A teenage girl “will never have hair again” after she was attacked by two pit bulls without provocation and they ripped off most of her scalp and one of her ears.

Joslyn Stinchcomb, 15, was walking in her neighbourhood of Winder, Atlanta on July 31 when the dogs, who seem to have been out unleashed with their owner, began chasing her.

The dogs mauled Joselyn, with one tearing her scalp and the other digging into her neck. 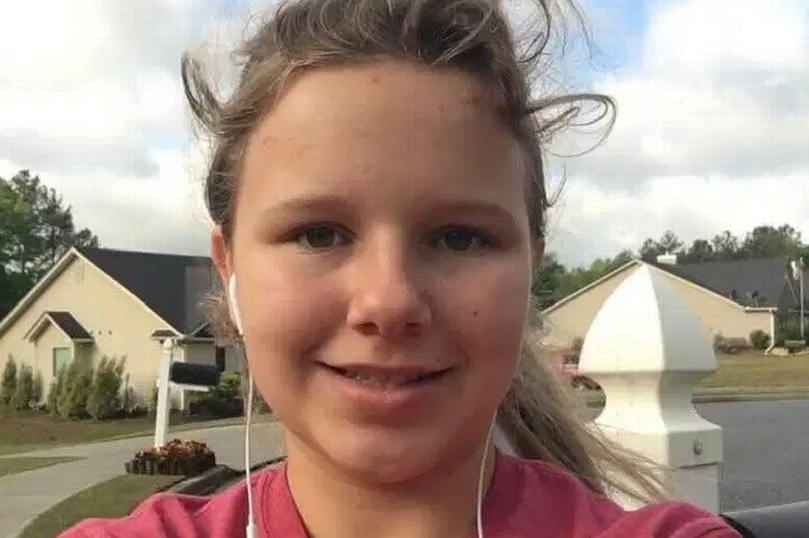 A local deputy rushed to the scene after receiving a witness’ report of the mauling, and found Joslyn lying face down on the curb with one dog biting her neck and the other biting her head.

When the officer emerged from his car, one of the dogs approached him and he shot it. Wounded, it ran away followed by the second dog. 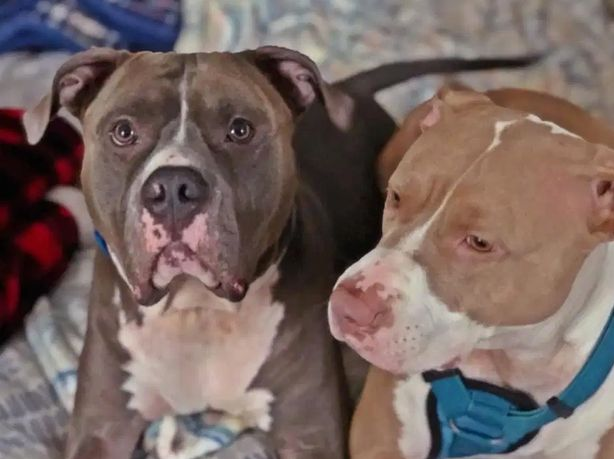 “She was coming around the cul-de-sac and the dogs just attacked, no provocation at all,”

Their owner Alexandria Torregrossa, 29, has been arrested for reckless conduct. 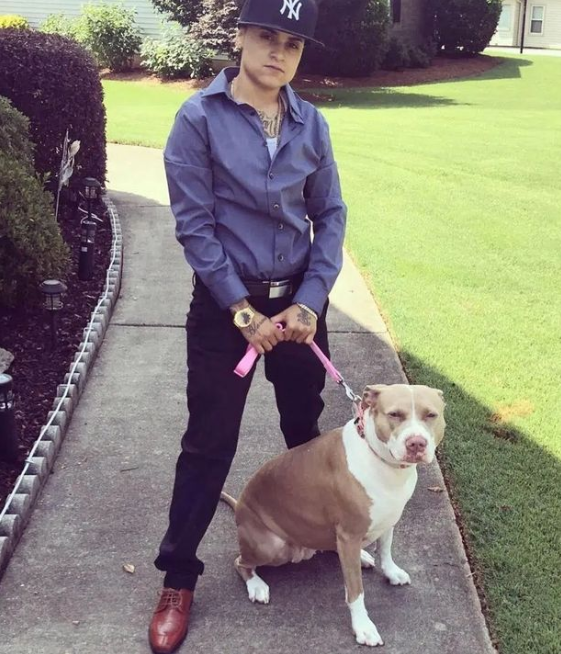 “She was charged with reckless conduct, two dogs running at large, two counts of biting and attacking.

Joslyn was flown by helicopter to hospital where her trachea was found to have been badly damaged. She remains in intensive care on a ventilator.

“She only has a small portion of skin left on her head.

“At this moment she does not have any hair left. She will never have her hair again. She is aware that her hair is missing. 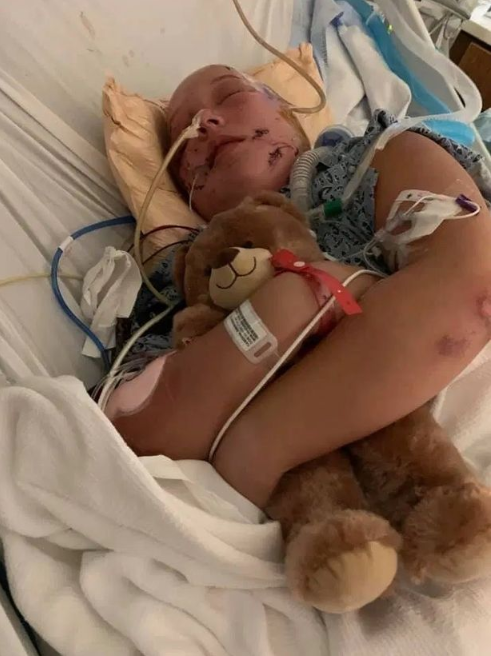 “In addition, they ripped her left ear off. The doctors have reattached the ear, but they are not sure if it is viable. Only time will tell. Nor do they know if she will be able hear out of that ear.”

READ  Africans Blast BBC Africa Over Their Article With The Headline ''Coronavirus In Africa: Could Poverty Explain Mystery Of Low Death Rate?''

Joslyn also suffered lacerations to the face that caused nerve damage which may affect her ability to smile and blink in future.

“I am so overwhelmed at the outpouring of love, support and prayers that we are receiving for J and there is so much that we still have not shared publicly,” her aunt said.

“Our beautiful girl is struggling physically and emotionally.”

Both dogs have been euthanised following the attack.