The deal sees the Catalan club pay an initial transfer fee of 21 million euros, plus a potential 5m euros more in add-ons.

Bayern Munich had emerged as contenders in the market, but Barcelona’s tight relationship with Ajax saw the right-back move to the Camp Nou. 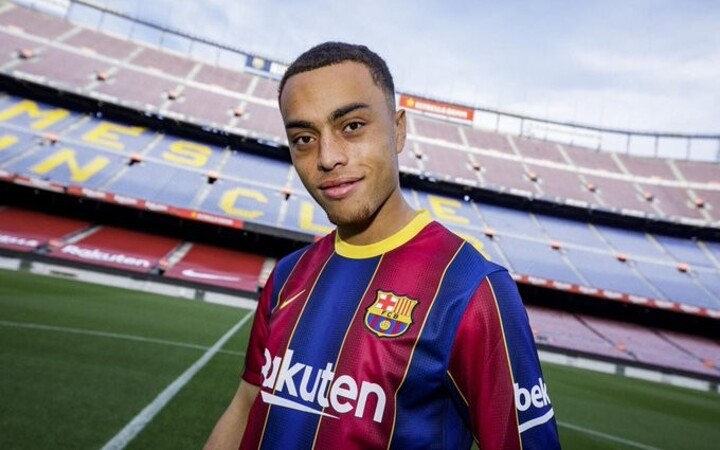 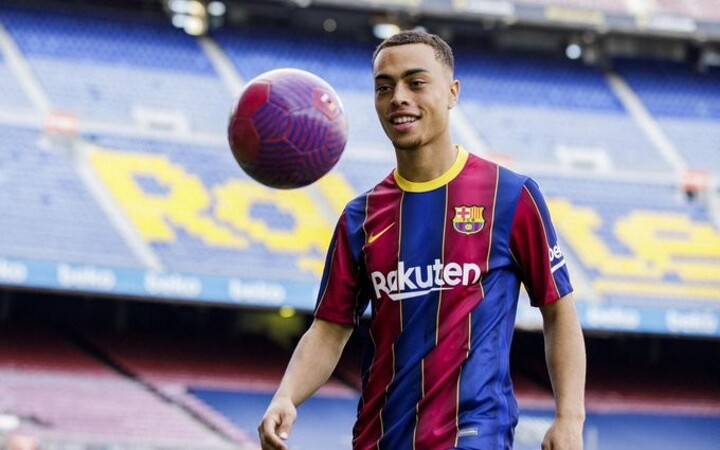 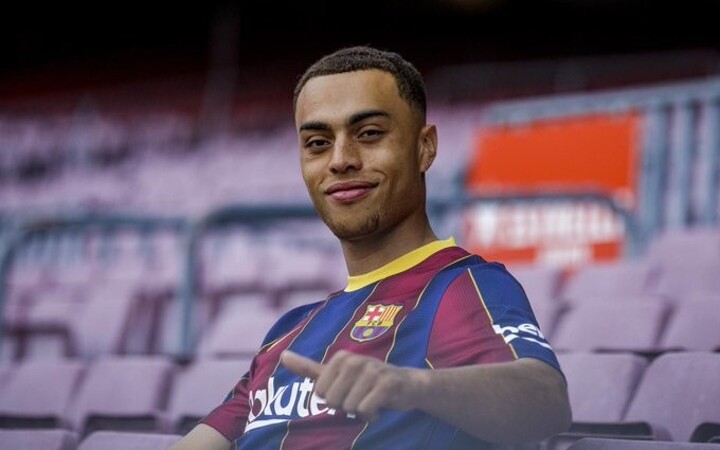 What attracted the Blaugrana to the 19-year-old was his attacking qualities, registering two goals and six assists last season.

The teenager, who insisted on joining Barcelona this month, can play either as a right-back or a left-back.

Born to an American father and Dutch mother, Dest earned his first cap for the US national team in 2019.