Barcelona forward, Antoine Griezmann and his wife, Erika Choperena have welcomed their third child together, a baby boy named Alba.

The France international, 30, took to his Instagram official page on Thursday, April 8,  to announce the birth of his new child with the caption; “Alba 08.04.21 ” 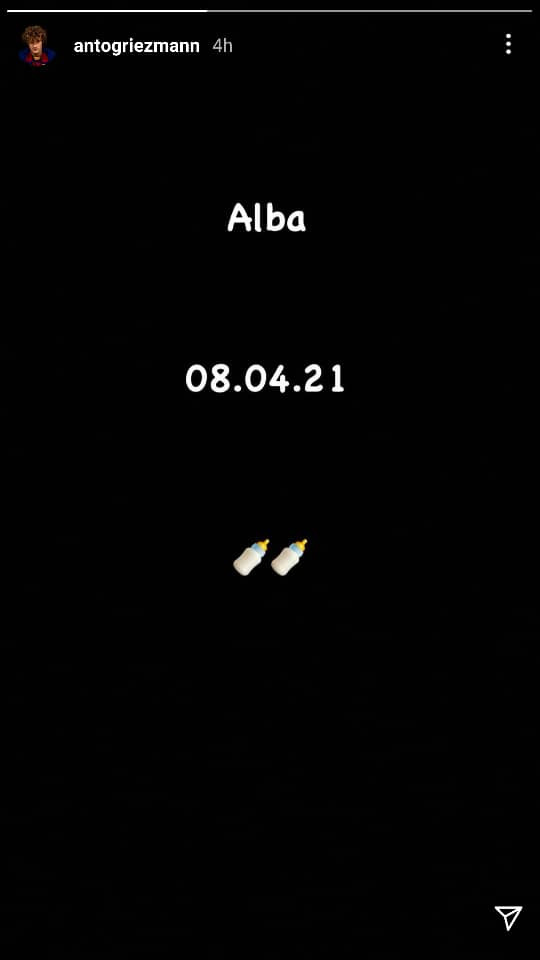 Uniquely, Griezmann’s three children all share the same birthday. The Barcelona star’s eldest daughter Mía Griezmann was born on April 8, 2016, and brother Amaro Griezmann arrived on the same day in 2019. 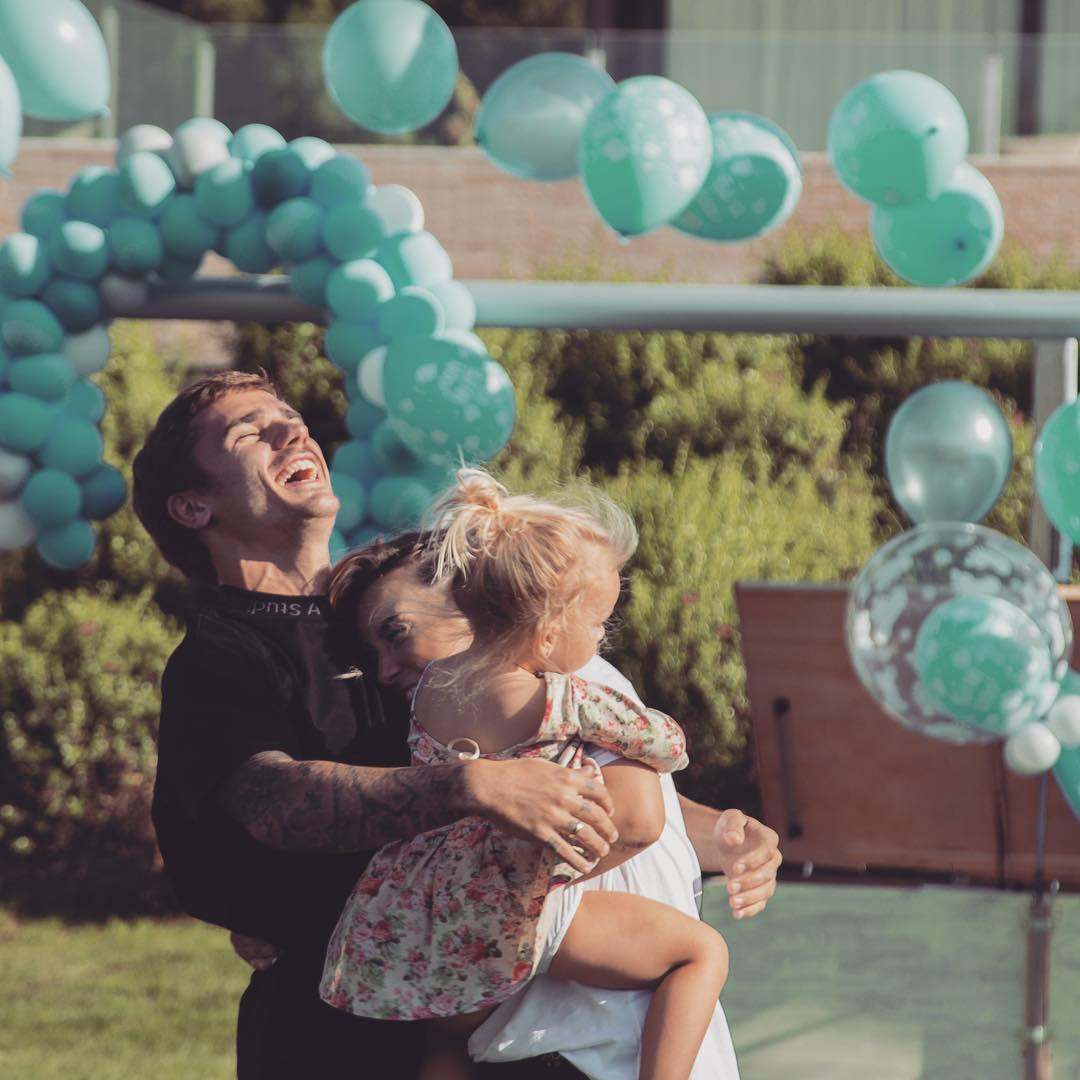 Former Manchester United defender, Chris Smalling held by armed robbers at gunpoint along with his wife and son inside their home in Italy

Akuapem Poloo finally speaks after she was convicted by the Court