BBnaija 2020 Erica has been disqualified from the Big Brother house over consistent bad behaviour. 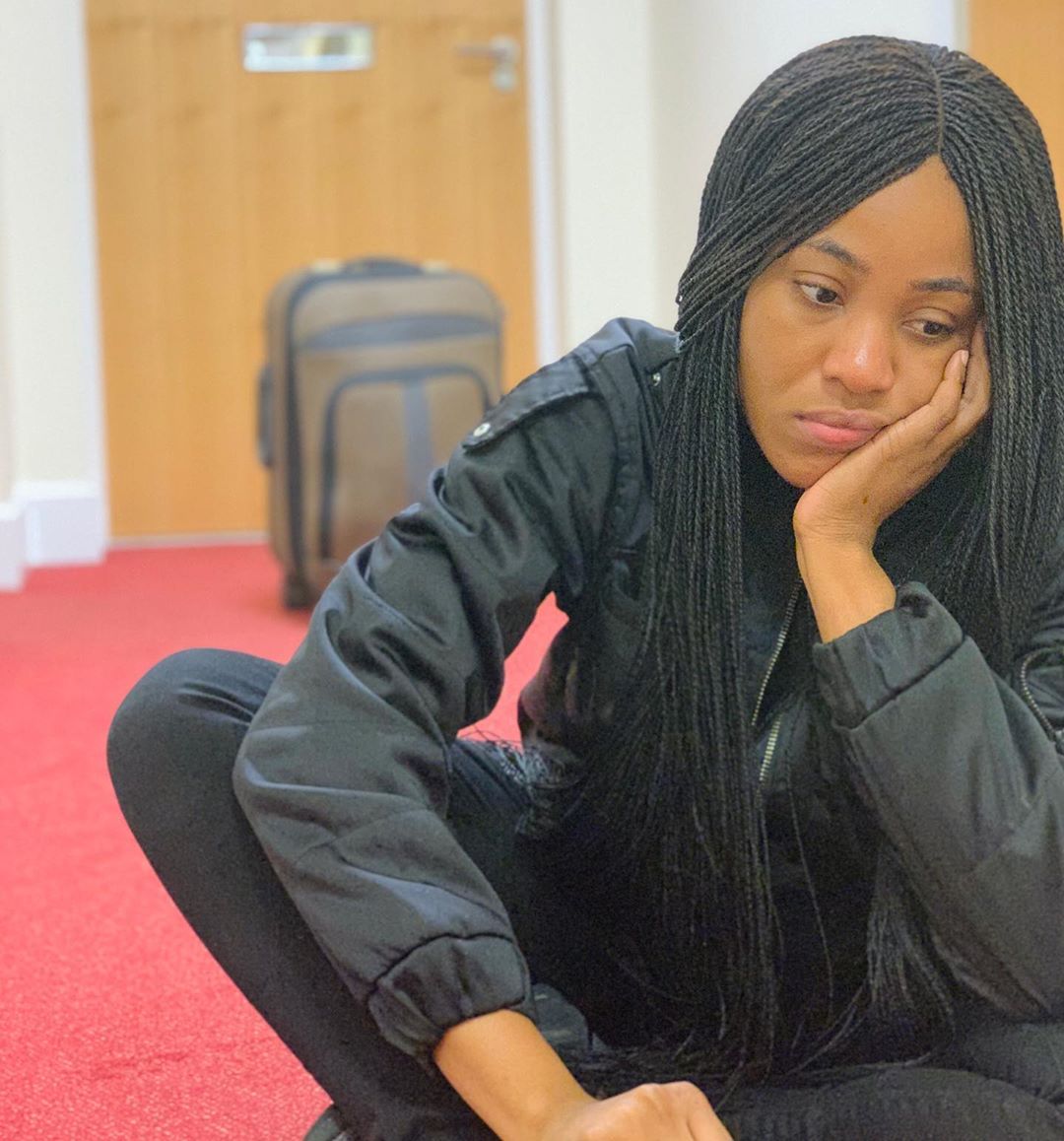 All the happenings of Erica’s misbehaviour last night was played for the rest of the housemates to watch which many were surprised and Erica could be seen wearing a disappointed look.

These videos made rounds on the internet later today and viewers pushed for the disqualification of the actress, which occurred just moments ago as Big Brother announced it.

READ  #BBNaija: I Think Loving A Guy Like Me Is A Bit Risky - Kiddwaya Warns Erica (Video) 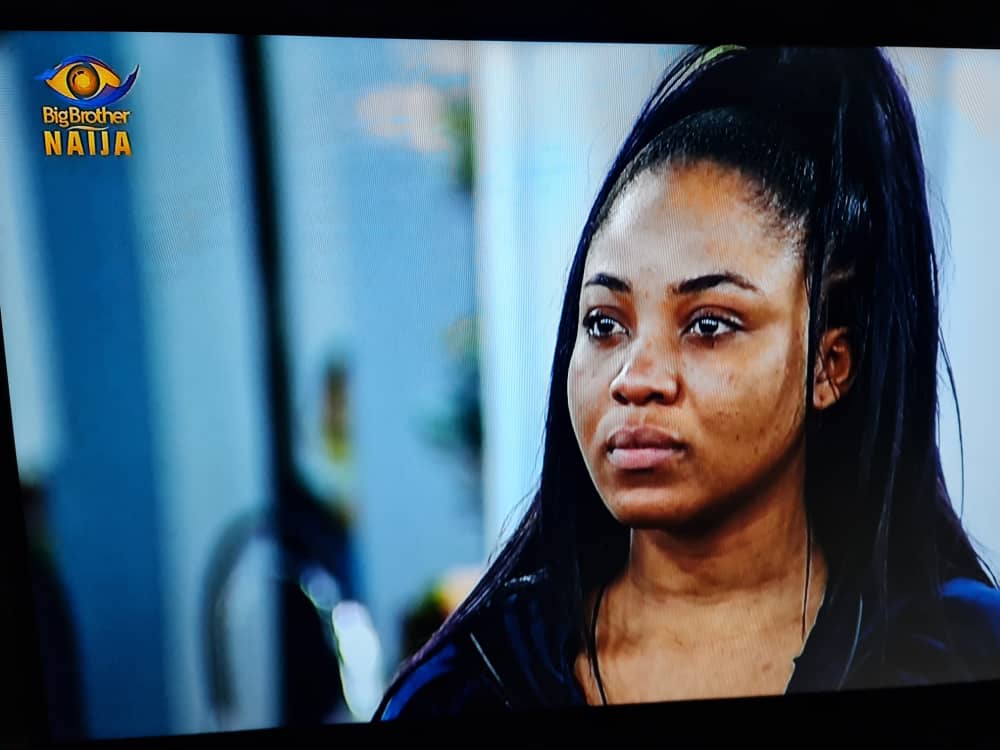 She’s now out of the Big Brother game and has missed her chance of winning the grand prize of 85million Naira.

On the other hand, Neo was also issued a strong warning for being an obstacle to a fellow housemate which was an infringement to Big Brother house’s rules.

See the videos of Erica’s misconduct below:

At what point did I try to kiss you,as ugly and skinny as you are -Erica drags Laycon … In the next slide ,Angry Erica locked Kiddwaya and assistant HoH,Prince our of the head of house lounge

Erica prevents Prince from sleeping on the HOH bed,calls him an idiot .. Second slide : Erica packs her things,says she’s ready to be disqualified from the show .. #browngh #bbnaija #bbnaija2020

“Check Your BP Before You Visit My Page” – Tracey Boakye Warns

#BBNaija: Ozo Reveals Why He Couldn’t Control His Feelings For Nengi

I Have Reduced Unemployment In Ghana, I Need To Be Rewarded – Tracey Boakye (+VIDEO)

#BBNaija: Nengi Left In Shock As She Walked In On Neo Washing Vee’s Panties (Video)