Home General Check Out The Beautiful Chicago Prison Where Hushpuppi Is Currently Being Held...

Recall that Hushpuppi who was nabbed in Dubai last month, and extradited to the United States of America, appeared in court last Friday in Chicago for the first time.

According to a complaint on the U.S. Government’s Department of Justice’s website, Hushpuppi who arrived in Chicago on Thursday evening after being expelled from the United Arab Emirates (UAE), is expected to be transferred to Los Angeles in the coming weeks.

According to the the Federal Bureau of Prisons website, Hushpuppi is being held at the Metropolitan Correctional Center, Chicago.

Check out photos of the prison he is currently in below, 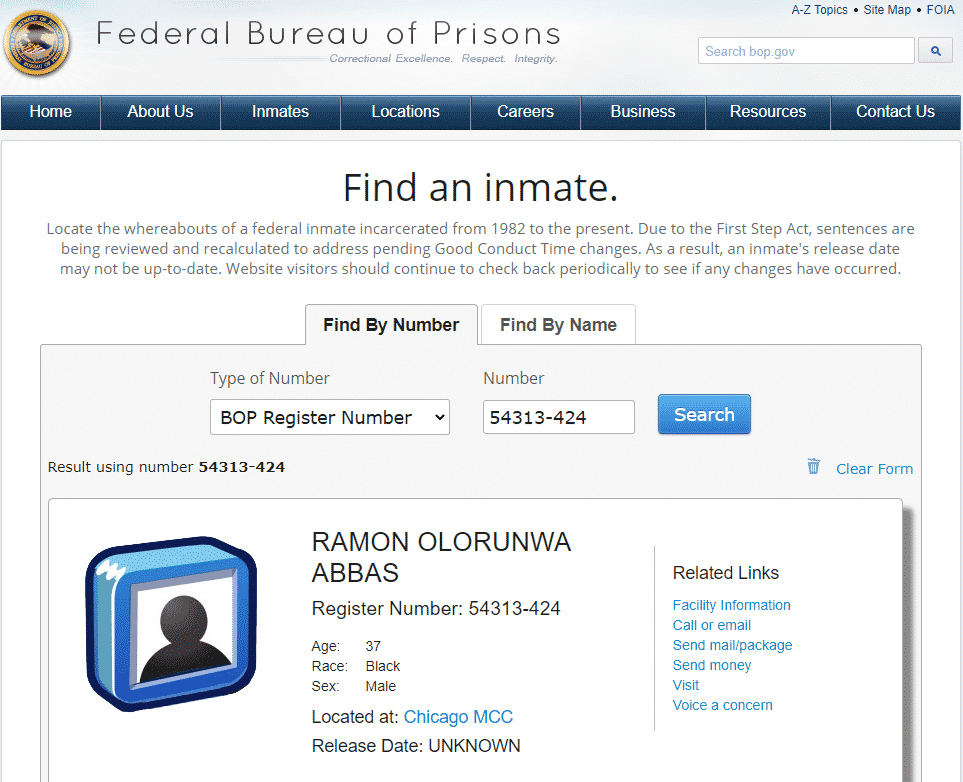 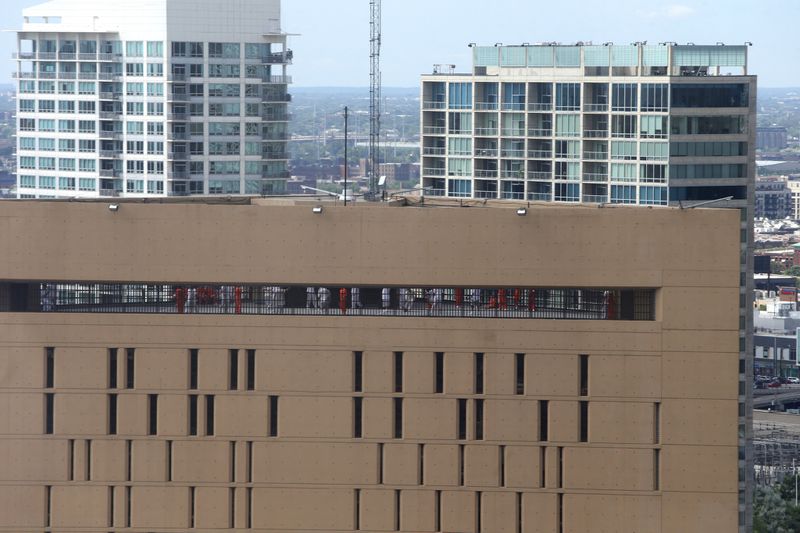 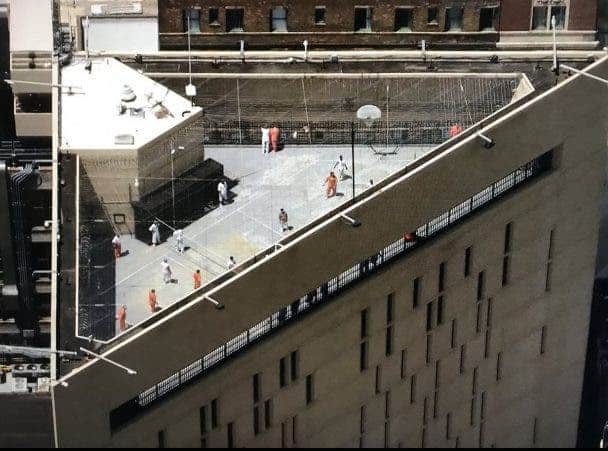 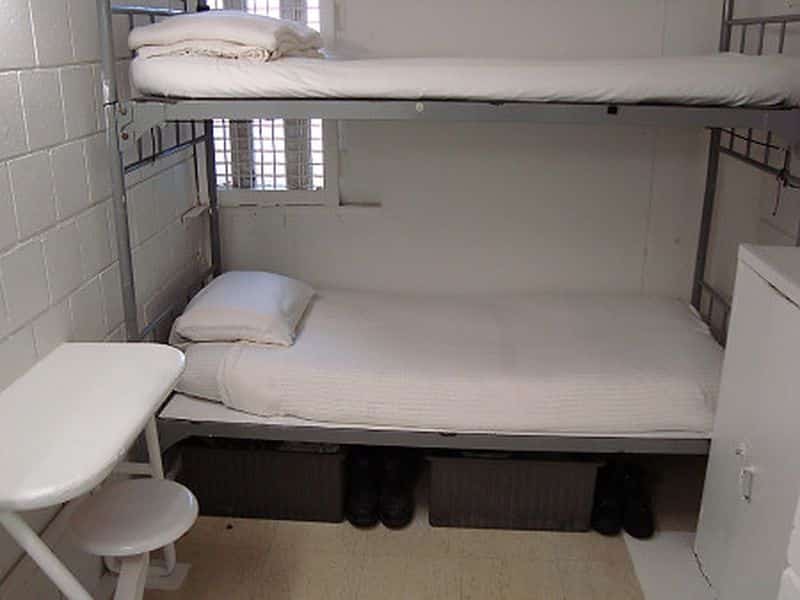 If convicted of money laundering, he would face a maximum sentence of 20 years in prison.