Chris Smalling has hit out at Manchester United for the way his prolonged Old Trafford exit was handled, insisting the club placed him in a ‘s*** situation.’

The 30-year-old defender was left with a bitter taste in his mouth after leaving United, feeling the club had offered him little clarity regarding his future despite a decade of service.

Following the completion of his successful loan spell with Roma, Smalling was only told after the closure of the Premier League transfer window that he did not feature in United’s plans, leaving little time to sort out his next move. 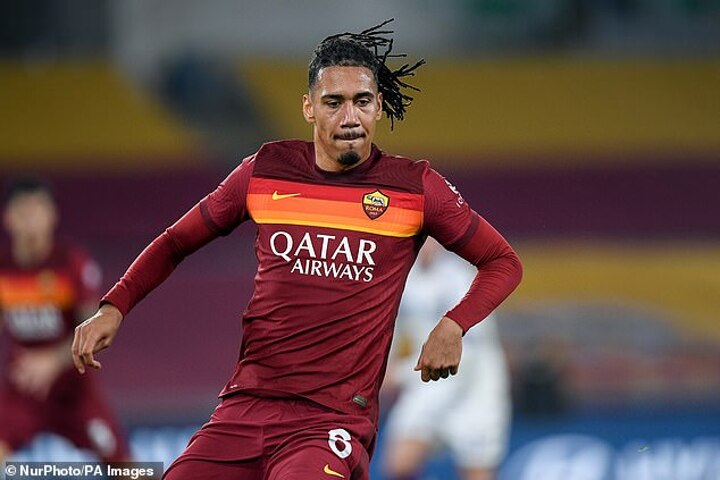 ‘I was just a bit frustrated. One, I would like to have been told earlier and then, secondly, I was only able to go with just a day left of the Italian window being open,’ Smalling said during an interview with the Telegraph.

‘I knew that my days under Ole (Gunnar Solskjaer) were pretty much numbered.

‘The English window had shut. I was left in a very s*** situation. I had to decide. After I had that chat [with Solskjaer] it was a case of, “I’m not sure when your next game will be.” 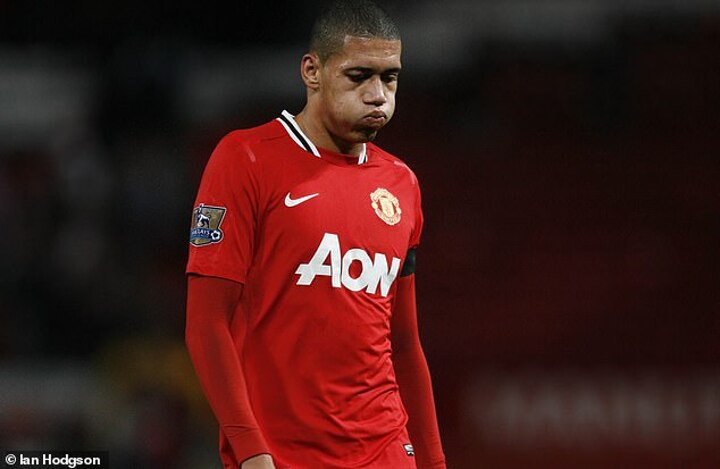 ‘In an ideal situation I would have known early in the summer and made plans and it almost got to the stage where I had a day left,’ Smalling added.

‘My wife had just had a kid as well. There was a lot going on that happened at the last minute.’

Smalling gained rave reviews following his loan stint with Roma during the 2019/20 season before completing a permanent move at the eleventh hour during the summer transfer window, bringing an end to his 10-year spell at United.

The former England international joined United from Fulham in January 2010 and went on to make 323 appearances for the Red Devils, scoring 18 goals along the way.

Speaking of the confusion which followed as Smalling and his agent desperately tried to tie up a late Roma move, he added: ‘There was more than one occasion when I didn’t think it was going to happen. Even in the week before.

‘There were a couple of times when it was very close and it was pretty much off.’

Date And Venue For Burial Of The Late Rawlings Announced

“You Will Die” – Wendy Shay Curses A Fan Who Told Her That She...

Daniel Owusu - November 29, 2020
Rufftown Records' topmost artist, Wendy Shay has cursed a fan on social media who tried to mess up her emotions. According to the fan identified...

“If We’ve Not Condemned Solomon For Having Numerous Wives Then I Can’t Condemn An...

Daniel Owusu - November 29, 2020
The general overseer of Anointed Palace Chapel ( APC), Rev Obofour has dropped another bombshell in one of his teachings while addressing his church...

Daniel Owusu - November 28, 2020
Chief Executive Officer of Bhim Nation record label, Stonebwoy has been honored by the good people of Ashiaman as he pulls a massive crowd...