Home Sports Cristiano Ronaldo reaches half a billion followers on social media as the...

Cristiano Ronaldo has reached half a billion followers across social media platforms, becoming the first person to reach that mark on social media and cementing his place as one of sports most marketable brands in the world.

On Instagram, where he has 261 million followers, he is the most-followed person in the world. On Facebook, his page has almost 125 million likes and about 147 million followers while on Twitter, there are 91 million people following him.

On YouTube, his channel has been dormant for four years, but he has more than 1.7million subscribers. 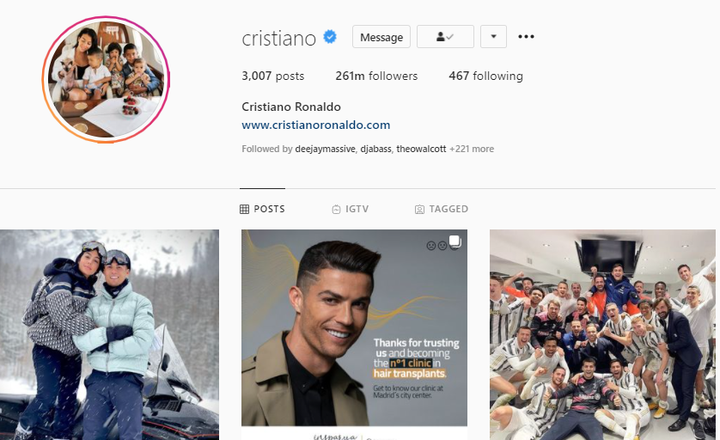 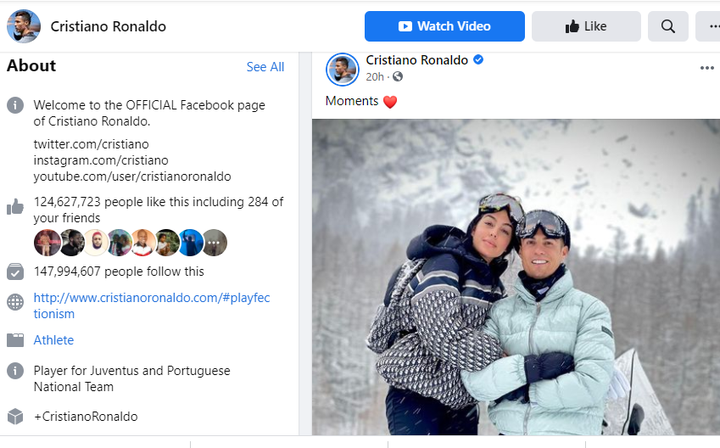 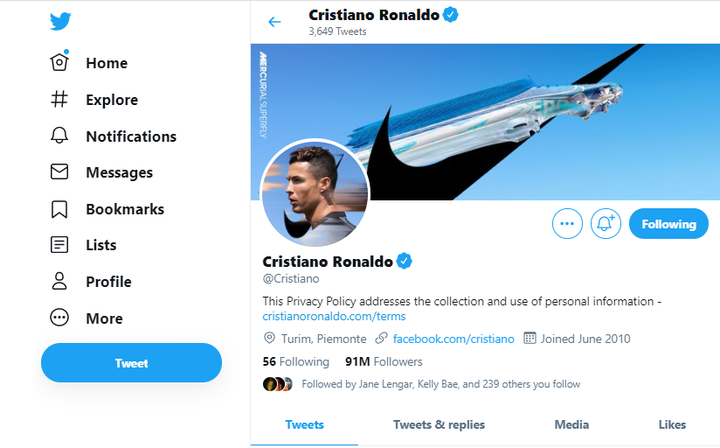 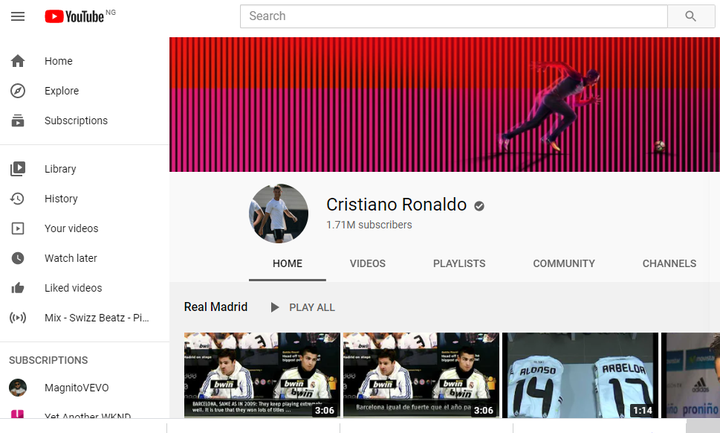