Home Sports David Alaba confirms he will leave Bayern at the end of this...

David Alaba has confirmed he will be leaving Bayern Munich at the end of the season after nearly 13 years at the club. 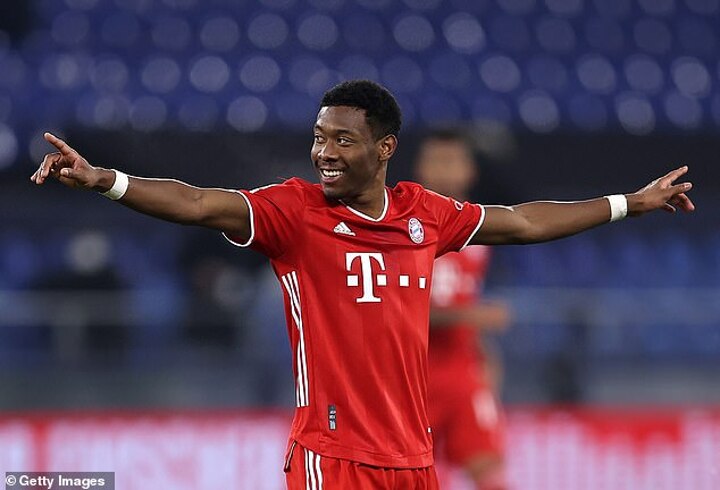 The 28-year-old will depart the Allianz Arena on a free transfer once his contract with the Bundesliga champions has expired in June.

Real Madrid, Chelsea and Liverpool have all been linked with signing the defender, but the Austria international remained silent on his next club.

Speaking at an unscheduled press conference, Alaba said: ‘I decided to do something else after this season, to leave the club.

‘It was not an easy decision to make, I have been here for 13 years and I carry this club in my heart. ‘

‘I have not yet made the decision where to go.’

Alaba has won no fewer than 24 trophies since becoming a Bayern first team-player in 2010 after a couple of years in the club’s academy. 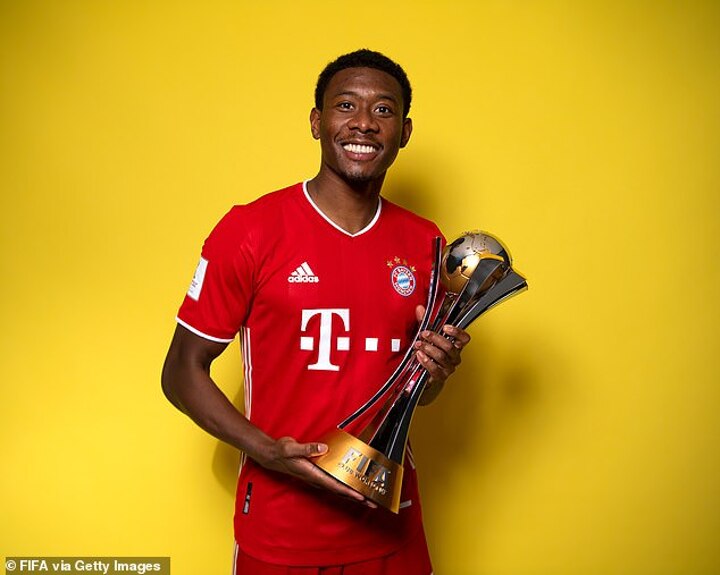 To date, the defender has scored 33 goals in 415 appearances across all competitions for the current Bundesliga, Champions League and FIFA Club World Cup holders.

The Austrian however is now set to be replaced in the squad by Dayot Upamecano, after the club announced the France international’s £38million summer move to the Allianz Arena earlier this week.

Alaba’s next move however has yet to be decided but reports in Spain last week suggested Madrid have made him their No 1 summer target.

The Spanish champions look increasingly likely to lose captain Sergio Ramos on a free transfer in the summer, and view the Austrian as an ideal replacement.