FIFA confirmed that the Club World Cup will be held from February 1 to 11, 2021 in Qatar 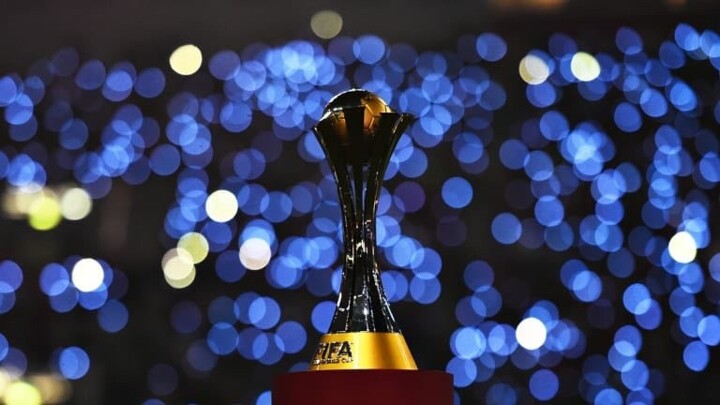 The 2022 World Cup hosts are set to host the world’s continental club championship for the second time running, after hosting the 2019 edition which was won by Liverpool.

The upcoming edition was originally scheduled to take place in December 2020 but has been delayed till February 2021 due to the COVID-19 pandemic that has impacted sporting calendars throughout the globe.

“The FIFA Club World Cup Qatar 2020, which was originally scheduled for December, has been subject to the disruptive effect of the pandemic on the confederations’ continental club championships that serve as a pathway for the event,” FIFA stated in a release.

Two clubs have already qualified for the tournament. European champions Bayern Munich will be joined by Qatar Stars League winners Al Duhail who are the host nation’s representatives. Champions of continental club championships from CONCACAF (North and Central America), CONMEBOL (South America), AFC (Asia), OFC (Oceania) and CAF (Africa) will also qualify for the tournament. The respective continental competitions are expected to be completed in the next three months.

It must noted that Qatar have already proved their mettle in organising high-profile tournaments during the pandemic, having hosted 39 West Zone matches in the 2020 AFC Champions League. They are also set to play hosts to 44 East Zone matches in November and December apart from the final.

A bio-secure bubble and stringent testing protocols were implemented while hosting the tournament. Qatar have also restarted their domestic league and a limited number of fans are being allowed to attend the games after following social distancing measures.