Dona Miguelina, aged 71, was hospitalised after testing positive for the virus in December 2020, in their home city of Porto Alegre.

Ronaldinho’s former club Atletico Mineiro confirmed her death on Twitter on Sunday, February 21,  with a message of condolence.

“It is with great sadness that Clube Atlético Mineiro receives the news of the death of Doña Miguelina, mother of Ronaldinho Gaúcho,” read the club statement.

“The Atleticana Family is in mourning and shares the moment of pain with their idol. May God receive you with open arms and comfort the heart of our eternal ace.”

Ronaldinho is yet to make an official statement over the reported death of his mother.

In December, the former, Barcelona and AC Milan playmaker confirmed his mother’s condition on social media.

“Dear friends, my mother has COVID and we are in the fight for her to recover soon,” Ronaldinho posted on Twitter on December 21.

“She is in the intensive care center, receiving all the care. I thank you in advance for your prayers, positive energies, and affection. Mother strength.”

The 40-year-old had a close relationship with his mother, who always accompanied him throughout his career. In 2005, he dedicated his Ballon d’Or award to her. 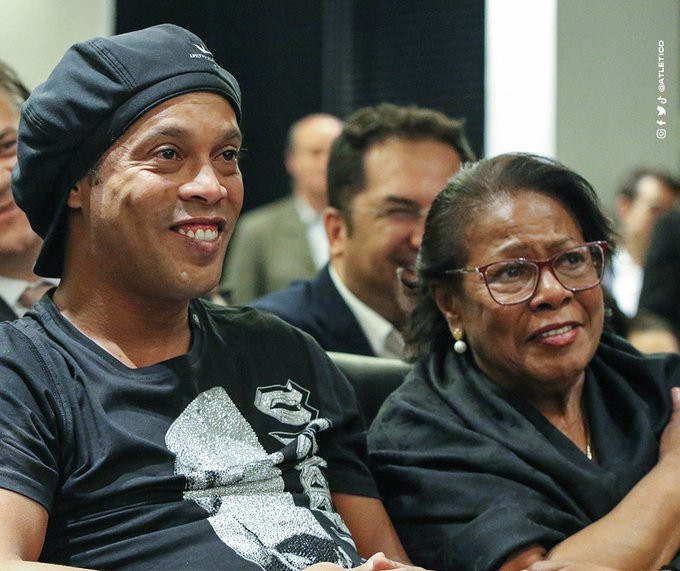 Akufo-Addo appoints to power 33 new heads to represent Ghana as...

Your Photographer makes you look too old at 42 years” —...