Strahan, who spent his entire 15-year career with the New York Giants of the National Football League, recently underwent a procedure to close the iconic gap between his two front teeth. 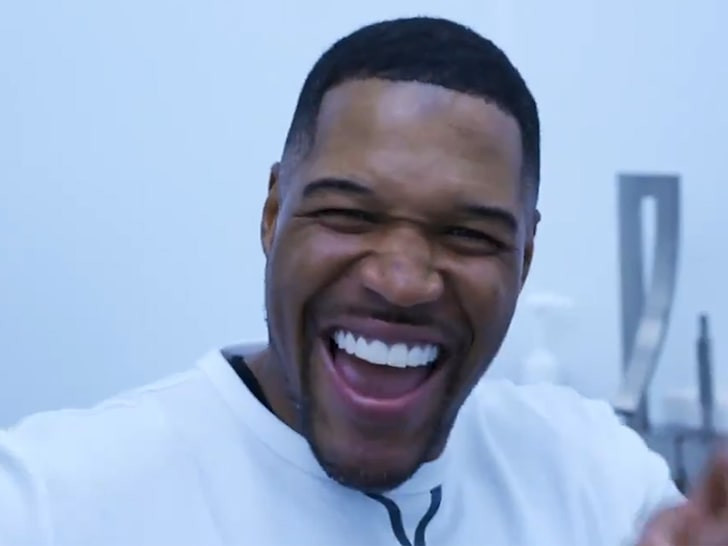 The Good Morning America co-host shared a video from the procedure, calling the moment, “50 years in the making.”

In 2012, he told Elle, “I was really close to closing it up. I was at the dentist having him do mock-ups. I thought about it, man.”

“There’s so much pressure to be perfect. You can fix everything now. For me, I made the conscious effort to say ‘This is who I am.’ I’m not perfect. I don’t want to try to be perfect,” he continued. “At this point, I don’t think my kids would recognize me without it. They’d be like, ‘Who is this stranger in the house? Call 911!'”