Guardiola has signed a new two-year deal with Man City 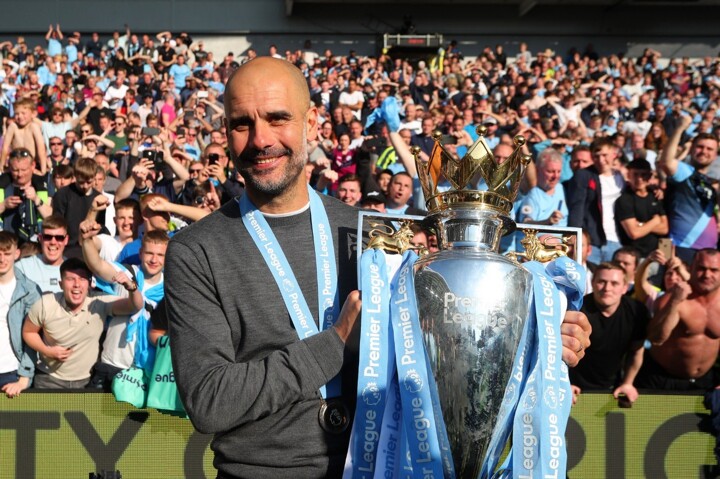 The contract, which now runs to the summer of 2023, sees Guardiola’s commitment to City extended to seven years from his arrival in 2016.

Since joining Manchester City, Pep has had a transformational effect on the Club’s playing style and has guided the team to eight major trophies, setting a series of significant records along the way. In total, the team has won 181 of the 245 matches under his in charge – a win rate of 73.87 percent – winning a piece of silverware every 31 games he has overseen.

Pep’s current five-year stay is already the longest commitment he has made to a football Club since becoming a manager in 2008 – and this extension will see him overtake Joe Mercer and put him second on the Club’s list of longest-serving post-war managers.

Man Utd will continue to back Solskjaer in transfer window – Woodward

I never came to lie or deceive Ghanaians-Akufo-Addo claims