Jose Mourinho has claimed he was not given enough time by Manchester United after they sacked him in 2018, but insists he respects the club’s decision. 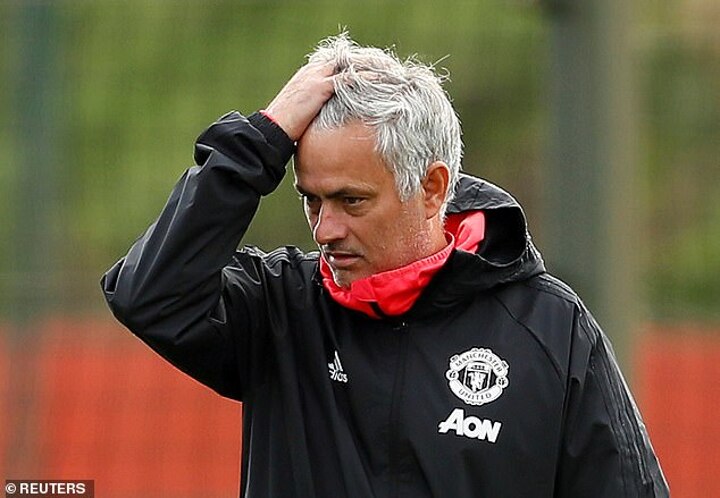 The Portuguese boss left Old Trafford midway through the 2018-19 campaign after the club made a poor start to the season, with claims he had fallen out with players such as Paul Pogba and lost the dressing room.

Mourinho had delivered both the League Cup and Europa League trophies in his first season, but was unable to deliver the Premier League title that the club craved. 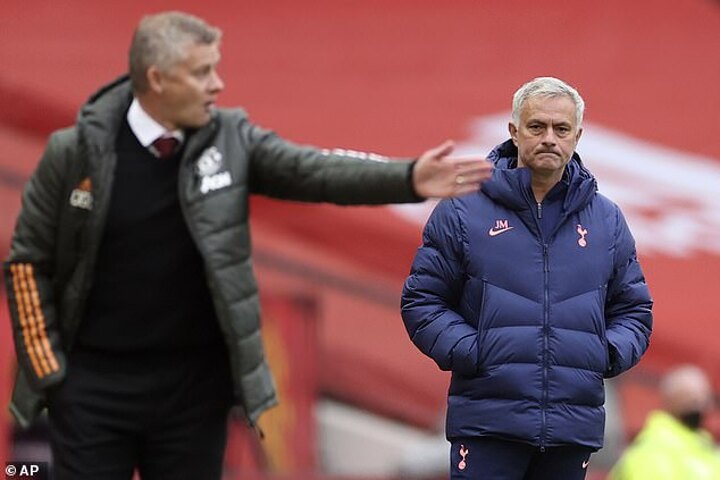 Nearly two years on from his sacking, he is at the top of the table with Tottenham and looks to have found harmony again, while United and his successor Ole Gunnar Solskjaer struggle with indifferent form.

Looking back on his time at United, Mourinho believes it was a unique project that required more work than his previous clubs.

‘In a certain period of my career, with a profile of club I was getting in hands, we didn’t need as much time to reach success,’ Mourinho said, as reported by Goal.

‘We did it at Porto, Inter, Real [Madrid], Chelsea, both times, we did it without that need of that longevity and also my desire to try different things and my crazy desire to go to many countries, and to try to win it, and try to get different experiences in many different countries, was perfect because was about winning, and good bye, and let’s try another thing. 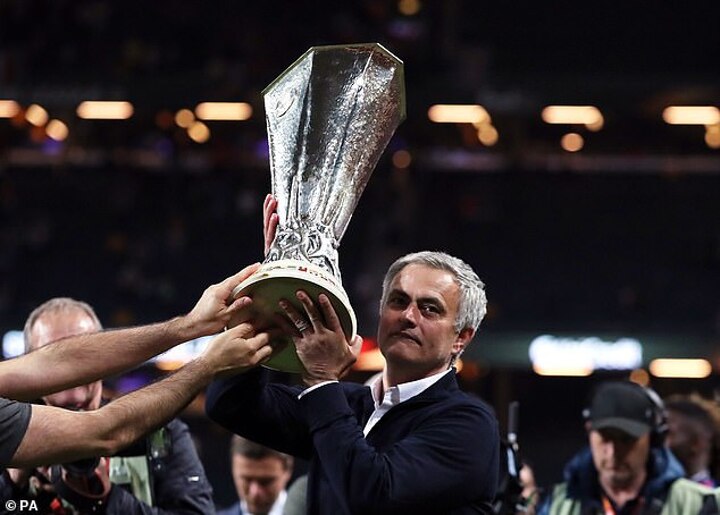 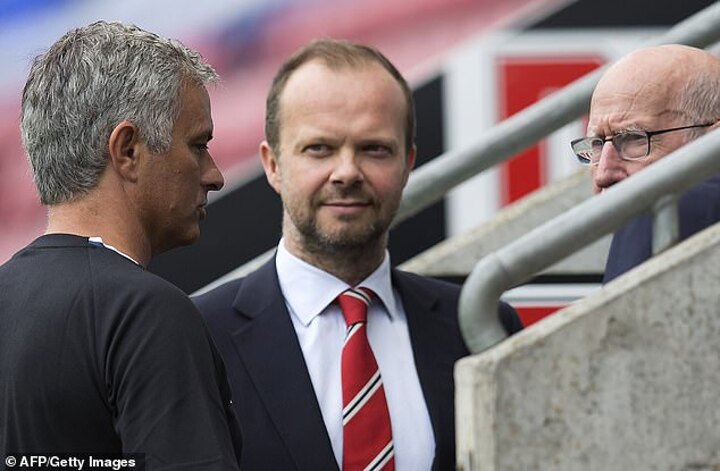 ‘The first club where I felt I need time and time was not given was at Manchester United, because I felt that I left at the middle of the process, but I learn very early to respect decisions, which I did at United.’

Given his huge reputation in the game, Mourinho was under huge pressure to restore glory to United, but while he brought stability, his side failed to stop Manchester City in the 2017-18 title race as they finished second.

The follow season brought some worrying performances and signs of tension appeared during a furious clash with a journalist, where he demanded ‘respect’ for his record in the game following a 3-0 loss to Spurs. 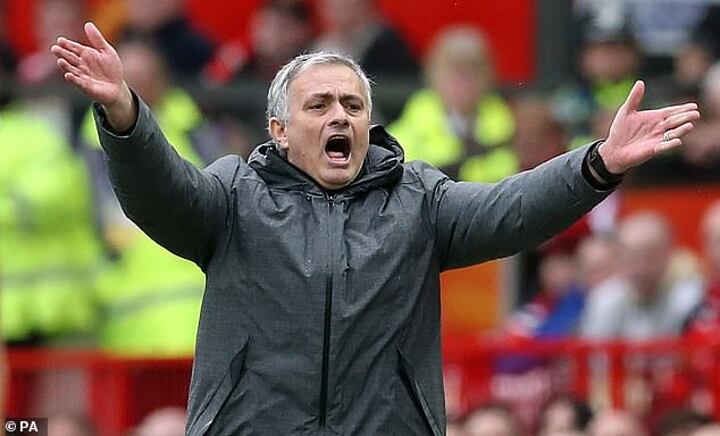 Mourinho insisted he maintains a good relationship with United despite his acrimonious departure and believes he did everything possible to do well.

‘We did what we did, we did what was possible to do, and we move on. I am happy, they are happy, and we have a great relation, which is something I am very proud always to say, when I leave clubs, I keep very good relationship with everybody, and United is one more example of that.’

He joined Spurs 11 months after leaving United following the sacking of Mauricio Pochettino, and while his first season was a transition period, his side are now one of the favourites in the title race as they travel to Liverpool on Wednesday night. 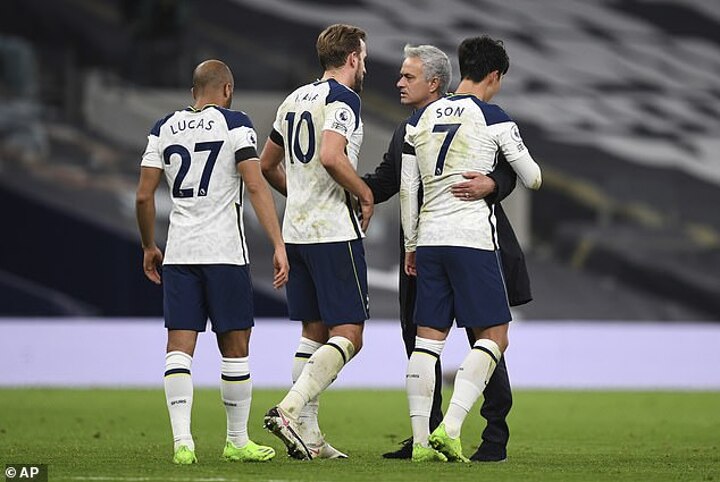 Mourinho has transformed a team of underperformers by tightening up their defence and bringing out the best in forwards Harry Kane and Son Heung-min.

He says he is enjoying his time in north London and wants to stay at the club ‘for a long time’.

‘Now, in Tottenham I know the profile of job I have in hands, and hopefully until now I am enjoying very, very much to be in the club, I believe that the club is happy to work with me, so I see myself staying for a long time.

‘But if we can accelerate the process, like we are accelerating, and being doing good things like we are doing, of course we are not going to waste time.’

I was authorised to smoke in secondary school – Tsatsu Tsikata