Real Madrid midfielder Isco is reportedly ready to leave the club in January after falling out of favour with Zinedine Zidane. 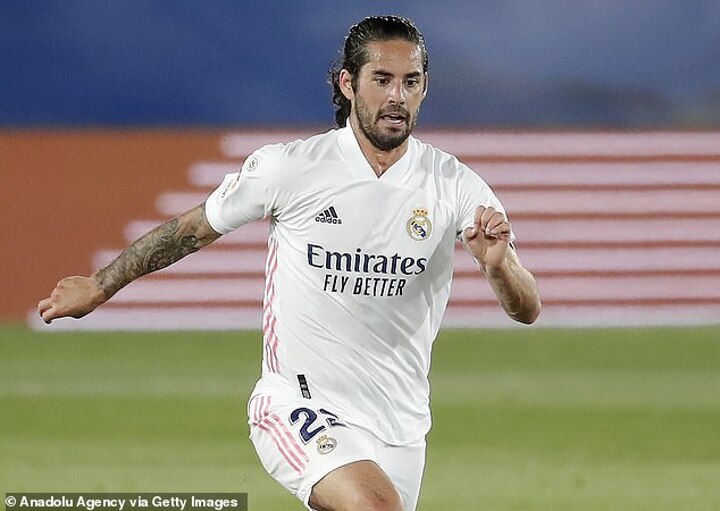 The Spaniard has made just three starts in LaLiga but has not played a single minute of football in the Champions League and is desperate for regular playing time ahead of the Euros next summer.

According to Marca, Isco has his mind set on leaving after speaking to Zidane, who didn’t try to convince him to stay.

I never came to lie or deceive Ghanaians-Akufo-Addo claims

Government plotting to destabilize the internet on December 7