53-year-old singer and mother of 2 Janet Jackson has finally broken her silence on Micheal Jackson’s legacy after the release of ‘Leaving Neverland’ documentary which included allegations of sexual assault. 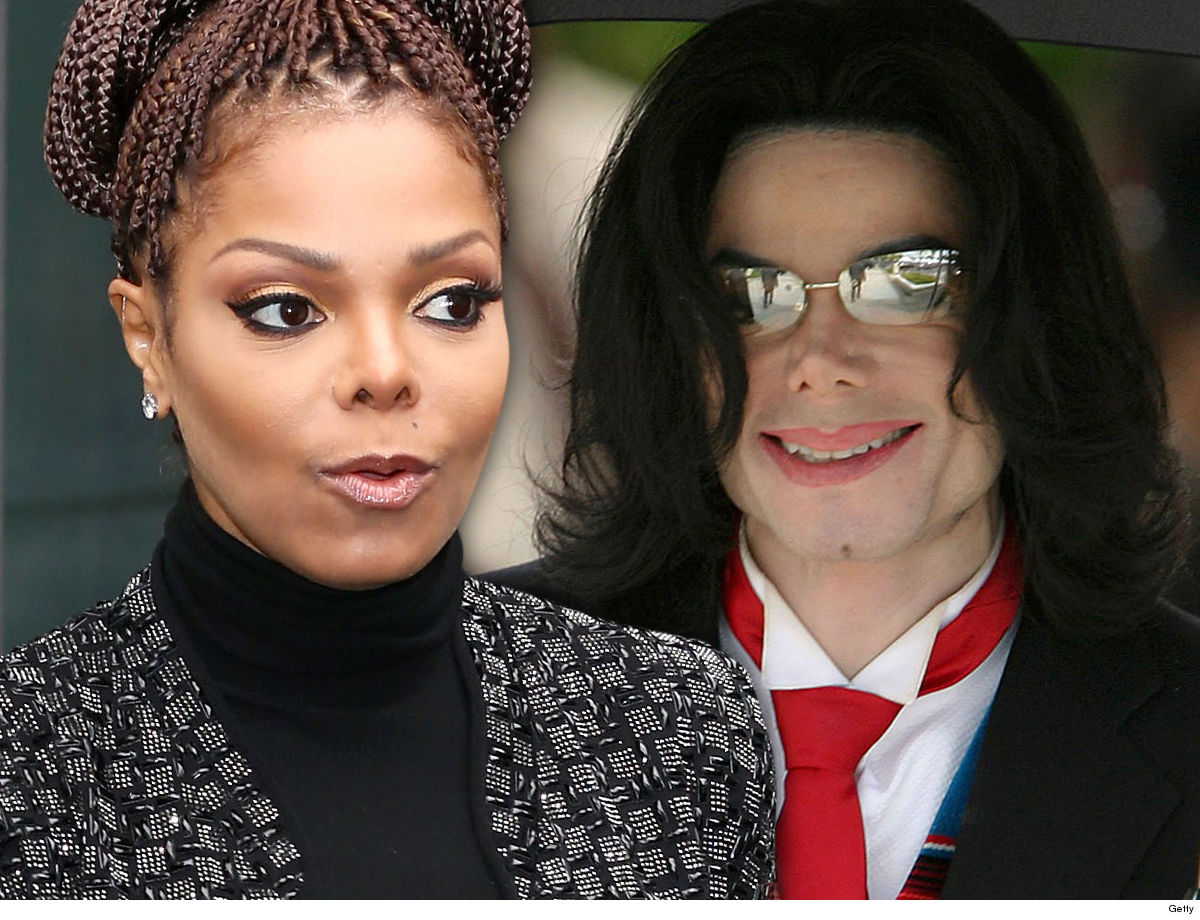 The sister of Micheal Jackson said, “It will continue.” Janet went on to say that she still sees Michael’s influence in the world today … a reassuring sign.

Janet added, “I love it when I see kids emulating him, when adults still listen to his music. It just lets you know the impact that my family has had on the world.” She added, “I hope I’m not sounding arrogant in any way — I’m just stating what it is. It’s really all God’s doing, and I’m just thankful for that.”

However, preparing are on the way to mark 10 years of Michael Jackson’s death.

On Instagram, she wrote in French: “Rare picture of my sincere smile because I’m so happy to be in my second city of origin.”

On June 25, 2009, Michael Jackson died of acute propofol and benzodiazepine intoxication at his home on North Carolwood Drive in the Holmby Hills neighborhood of Los Angeles.