He won for his portrayal of a trumpet player named Levee in Ma Rainey’s Black Bottom over fellow nominees Gary Oldman (Mank), Anthony Hopkins (The Father), Tahar Rahim (The Mauritanian), and Riz Ahmed (Sound of Metal).

His widow Simone Ledward Boseman accepted the award on his behalf at the virtual event. 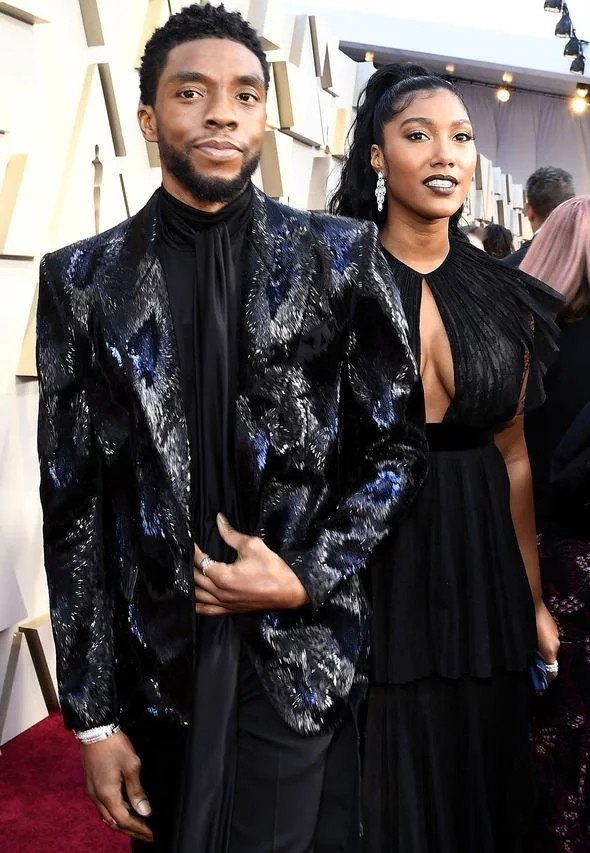 “He would say something beautiful, something inspiring, something that would amplify that little voice inside of all of us that tells us you can, that tells you to keep going, that calls you back to what you are meant to be doing at this moment in history.”

Ledward could then be seen fighting back tears as she continued her emotional speech following the actor’s death.

She added: “I don’t have his words but we have to take all the moments to celebrate all we love, so thank you, HFPA, for this opportunity to do exactly that.”

She then addressed her late husband, saying: “And honey, you keep ’em coming. Thank you.”

Chadwick Boseman died at the age of 43 last summer after a four-year battle with colon cancer, which he hadn’t spoken about publicly.