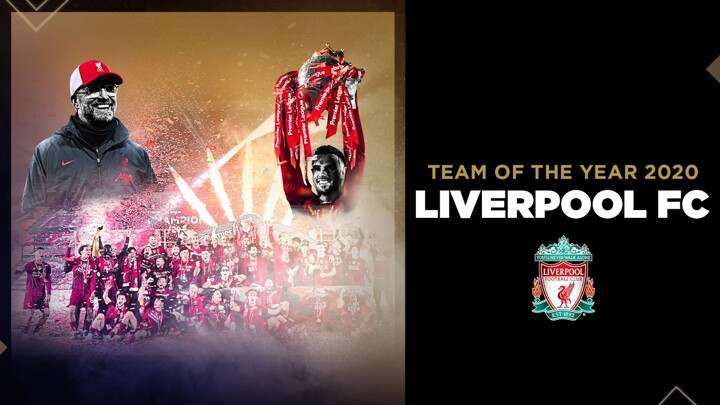 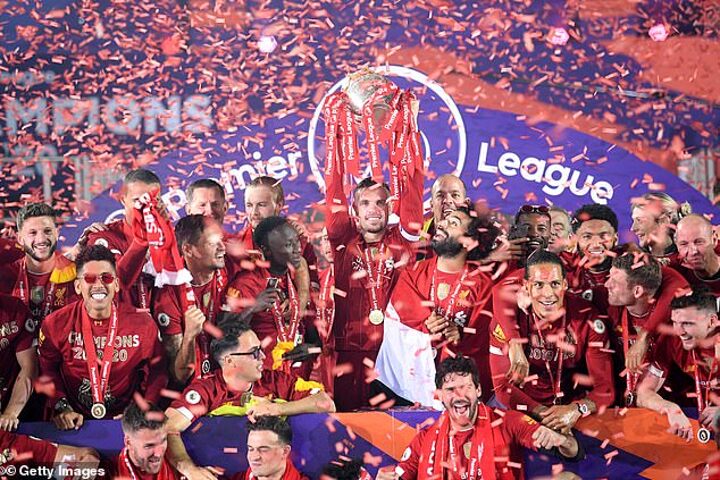 It has been a memorable 12 months for the Reds after they ended the 30-year wait for a league title in the summer. 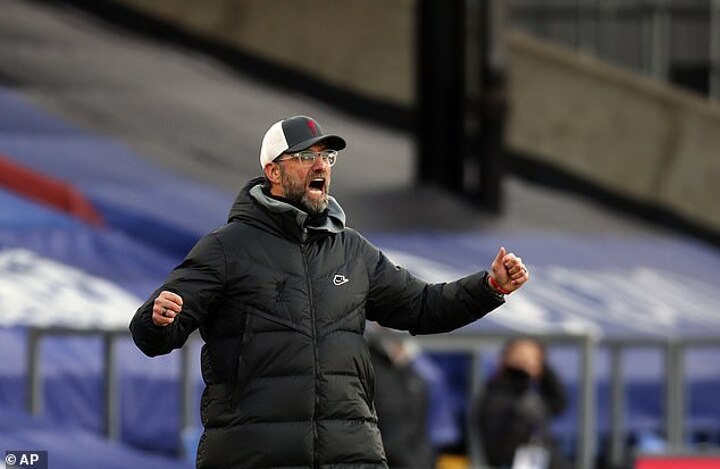 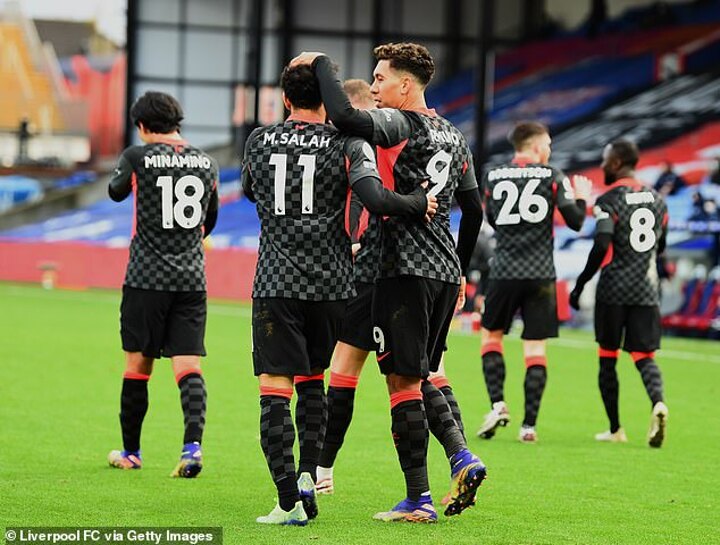 Klopp said: ‘I think my team deserves it. It’s a mix of talent, desire and the power of the club. It was a great moment (becoming champions).

‘We do what we can to bridge the time until they are back. We want to organise a big, big party when it’s allowed again. Maybe we can win something before then but if not the one thing we won last year for sure.

‘Getting this prize in Manchester as well makes it even sweeter.’

Henderson added: ‘It means a lot to the team and for me the lads deserve it. They want to improve, push each other to succeed.

‘But I want to mention the team you don’t see on the pitch. They do everything for us to perform. Medical team, kitchen staff, people at the training ground who do everything to allow us to play football every day.’‘

‘My coaching team is the main reason that things work the way they work. The other contenders were from all other sports and it’s really nice.

‘On behalf of my coaches I accept it obviously and take it home to Liverpool.’‘

Captain Jordan Henderson was also one of the six nominees for the Sports Personality of the Year prize.