A man was disturbed by the sound of his toilet continuously flushing by itself, only to discover a huge snake hiding inside it when he investigated.

The man, who lives in the town of Breitenfurt, near Austria’s capital Vienna, was in bed when he heard his toilet flushing on its own.

He then went to the bathroom to check what was going on and was horrified to discover a massive six-foot-long snake. 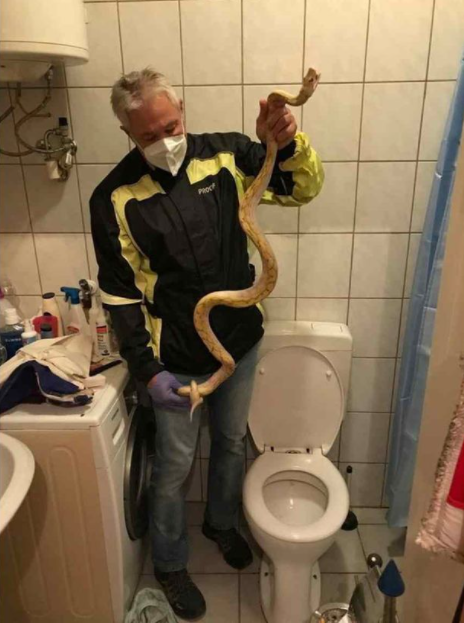 The man called the emergency services and firefighters rushed to his home to get rid of the Aesculapian snake. 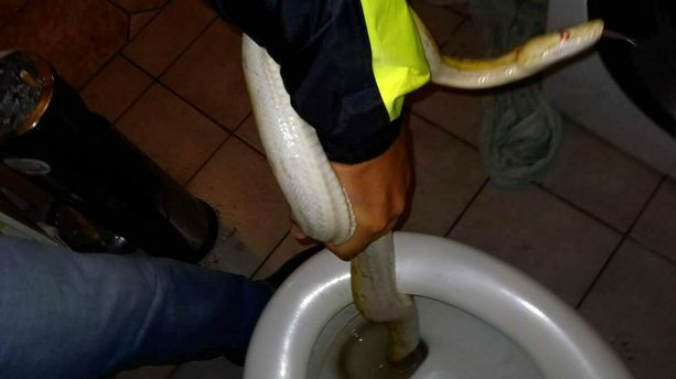 Lukas Derkits, a spokesperson for Modling District Fire Brigade, told the Sun the specie of snake discovered is native to Europe and is one of the biggest reptiles you can find on the continent.

Firefighters were able to free the snake before releasing it back into the forest.