Switch to the dark mode that's kinder on your eyes at night time.

Switch to the light mode that's kinder on your eyes at day time.

Switch to the dark mode that's kinder on your eyes at night time.

Switch to the light mode that's kinder on your eyes at day time.

Manchester United have reportedly made an approach for New York Red Bulls coach Gerhard Struber, as they consider him for the assistant manager role next to Ralf Rangnick. 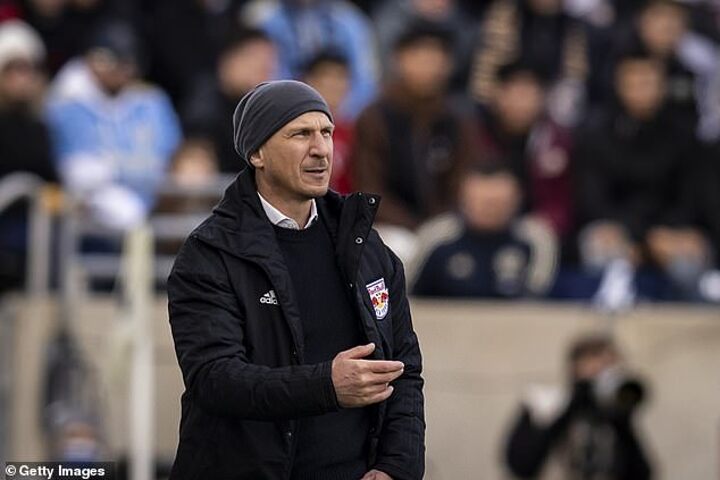 United’s new interim boss Rangnick, will have his first game in the role on Sunday against Crystal Palace.

And following Michael Carrick’s departure from the club after their 3-2 win over Arsenal, the 63-year-old would like to surround himself with people who have the same footballing philosophy.

The Sun have reported that United have made contact with Struber over the last few days.

United though would have to buy the Austrian out of his contract at the MLS side, which has two years left.

One big advantage to the move is that Rangnick and Struber already know each other, after previously working together at RB Salzburg. 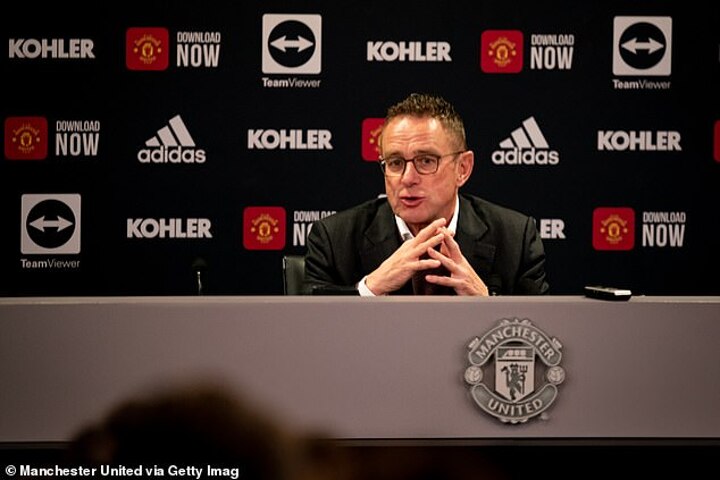 At Salzburg, Rangnick was the director of football before he left for RB Leipzig, while 44-year-old Struber was a youth team coach.

United’s interim manager is said to rate Struber highly, and the Austrian is now regarded as one of the most talented young coaches in football.

He worked with the club’s youth teams before taking on manager roles at Austrian sides FC Liefering and Wolfsberger AC.

Struber has also worked in England with Barnsley who he helped keep up in the Championships, despite the club being seven points from safety when he arrived in November 2019.

Rangnick has been brought in to turn around United’s fortunes after a miserable start to the campaign.

Ole Gunnar Solskjaer was sacked on the back of a poor run of form which consisted of embarrassing defeats to Liverpool, Manchester City and Watford. 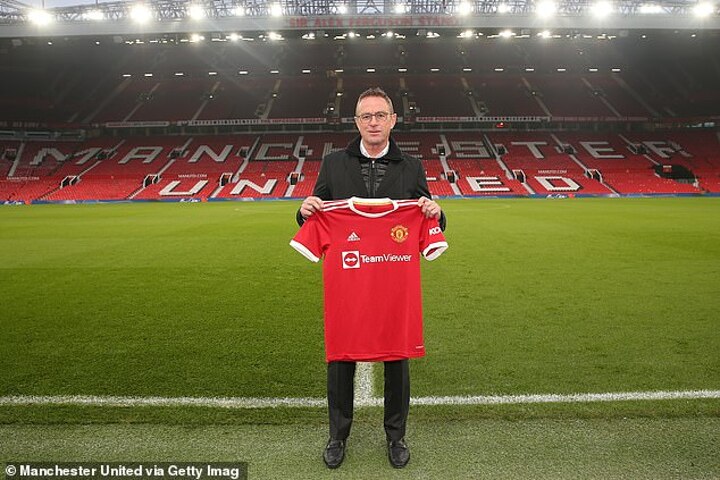 Rangnick is contracted to work for United in a consultancy role for a further two years after this, but the German admitted on Friday that he could remain in the dugout, having twice taken over as coach of RB Leipzig while serving as the club’s director of football.

‘Right now, I’m fully aware they (United) might be looking for a new manager,’ said Rangnick at his first press conference at Old Trafford.

‘If they will then speak with me about that, we will see. Maybe if they ask my opinion and everything goes well and we develop the team, I might even make the same recommendation to the board that I did at Leipzig twice when I recommended it might be a good idea to keep working with me for one year.

‘I can work in both positions. Right now, I feel and think and will very much want to work as a coach, head coach and team manager. This is what I’ve done in, I would say, 90 per cent of the past 25 years in my career.

‘But this is all hypothetical. The people with whom I have spoken so far have been very clear that we’re talking about a six-and-a-half-month role as a manager currently. We have never spoken about what will happen in the summer.’

Get the best viral stories straight into your inbox!

Your password reset link appears to be invalid or expired.

To use social login you have to agree with the storage and handling of your data by this website. %privacy_policy%

Hey Friend! Before You Go…

Get the best viral stories straight into your inbox before everyone else!

Don't miss out on new posts!