The first leg of Manchester United’s Europa League last 32 knock-out clash against Real Sociedad has been confirmed to take place in Turin. 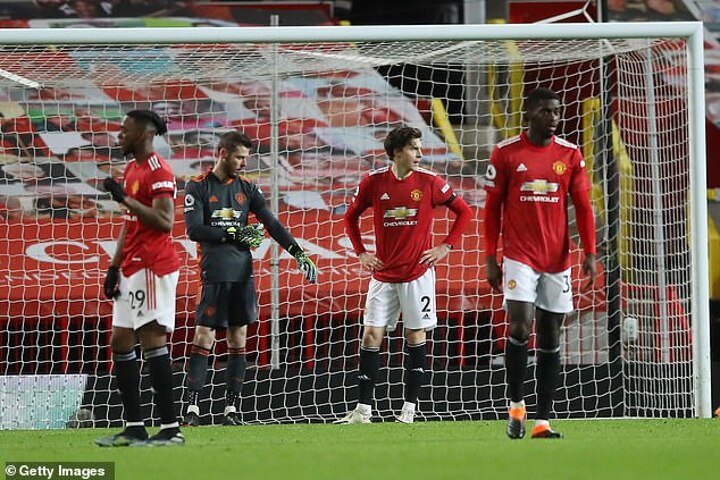 The two sides will meet inside the home of the Serie A reigning champions Juventus, due to travel restrictions in Spain amid the coronavirus pandemic.

A statement was released by tournament hosts UEFA on Monday, when and where the fixture will take place.

The statement read: ‘UEFA can confirm that the UEFA Europa League Round of 32 first leg match between Real Sociedad and Manchester United FC will now take place at the Juventus Stadium in Turin.

‘UEFA would like to thank Real Sociedad and Manchester United FC for their close cooperation and assistance in finding a solution to the issue at hand, as well as the Italian Football Federation and Juventus for their support and agreeing to host the match in question.’

Read Also  Update: Football legend, Diego Maradona fell and hit his head before he died and was then left alone ‘without help’ for 3 days, his nurse claims