Singer, Mariah Carey’s estranged sister Alison has filed a lawsuit accusing their mother Patricia of allegedly ‘forcing her to perform sex acts on strangers during “Satanic rituals” when she was 10 .

In the papers, obtained by The Sun, Alison alleges she witnessed adults engaging in “sexual acts with both adults and children” and she claims the alleged abuse took place during “middle-of-the-night satanic worship meetings that included ritual sacrifices”. 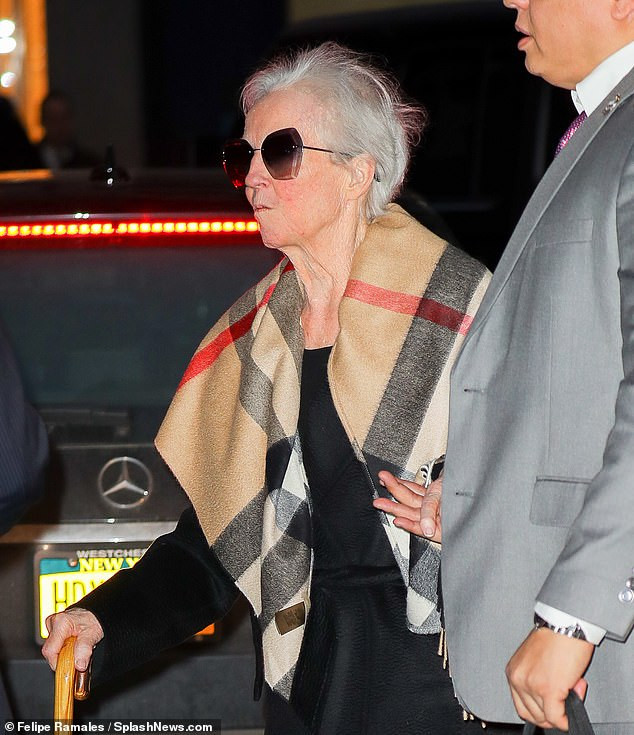 The lawsuit states: “Defendant, who is Plaintiff’s mother, allowed and encouraged other male persons whose identities are at present unknown to engage in sexual acts as defined in New York Penal Law, specifically 130.52 (forcible touching), and 130.65 (sexual assault in the first degree), while Plaintiff was approximately 10 years of age.

As a result of the above Plaintiff has been diagnosed with post-traumatic stress disorder, anxiety, and major depression, leading her to misuse both legal and illegal drugs in an attempt to suppress the horrific memories, and to undergo extensive professional counselling.”

Alison who previously admitted working as a prostitute after falling on hard times spoke about the Satanic rituals in a 2018 interview.

Speaking to The Sun Online back in 2018, she said: “The ceremonies or rituals were always between 2am and 4am and they weren’t every week as far as I can remember – just certain dates.

“Everyone would wear long robes with black hoods and walk in twos across to this place.

“Then terrible things would happen – things that a child should never see.”

Alison has been estranged from her famous sister, 50, for many years after a falling out back in the 1990s.