A married teacher and former beauty pageant winner has been sentenced to two years in prison for sending naked photos of herself to her 15-year -old student. 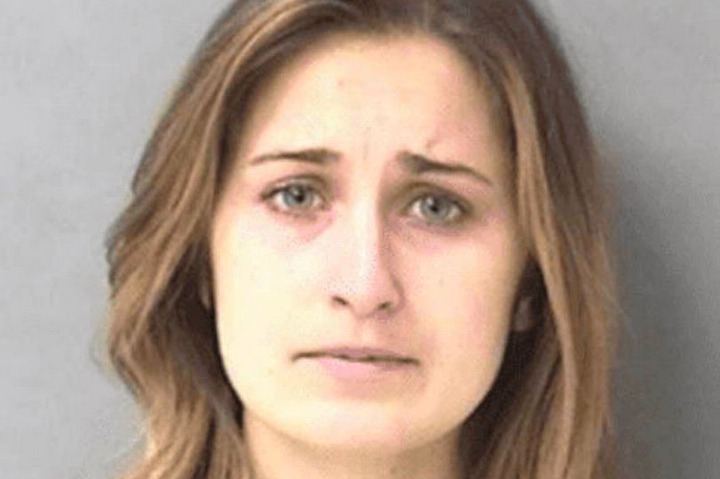 Ramsey BethAnn Bearse, who was crowned Miss Kentucky in 2014 pleaded guilty to one count of possessing material depicting minors in sexually explicit conduct in December 2019 after claiming they were meant for her husband. The ex-science teacher who was arrested in December 2018 after the boy’s parent found the photos of Bearse on his phone was sentenced on Tuesday after she admitted to exchanging photos with the student on Snapchat between August and October 2018.

The 29-year-old was also sentenced to an additional 10 years of supervised release and must register as a sex offender for life, according to Kanawha Assistant Prosecutor Meshell Jarrett.

Bearse said on Tuesday that she accepted ‘full responsibility’ for her actions.

She told the court that she continued to sext the boy when he asked for more sexual photos because she “was afraid not to appease him”. 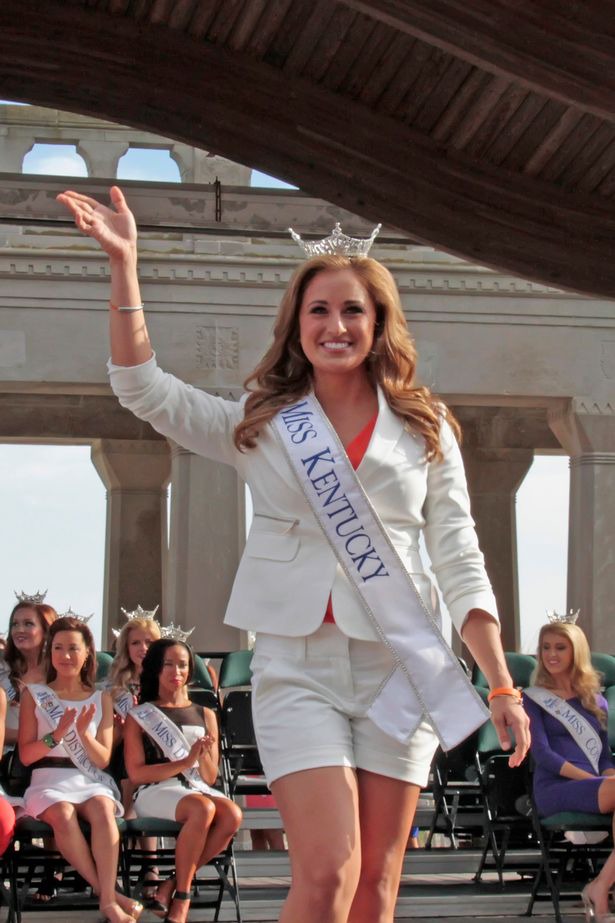 ‘Since I am the adult, and he was just a teenager, it is my fault, and I accept full blame for the situation,’ Bearse said in December last year. So that’s how I’m guilty of this crime. I messed up big-time.’

As a result of the scandal, Bearse lost her job as a Year 8 science teacher at the Kanawha County school district