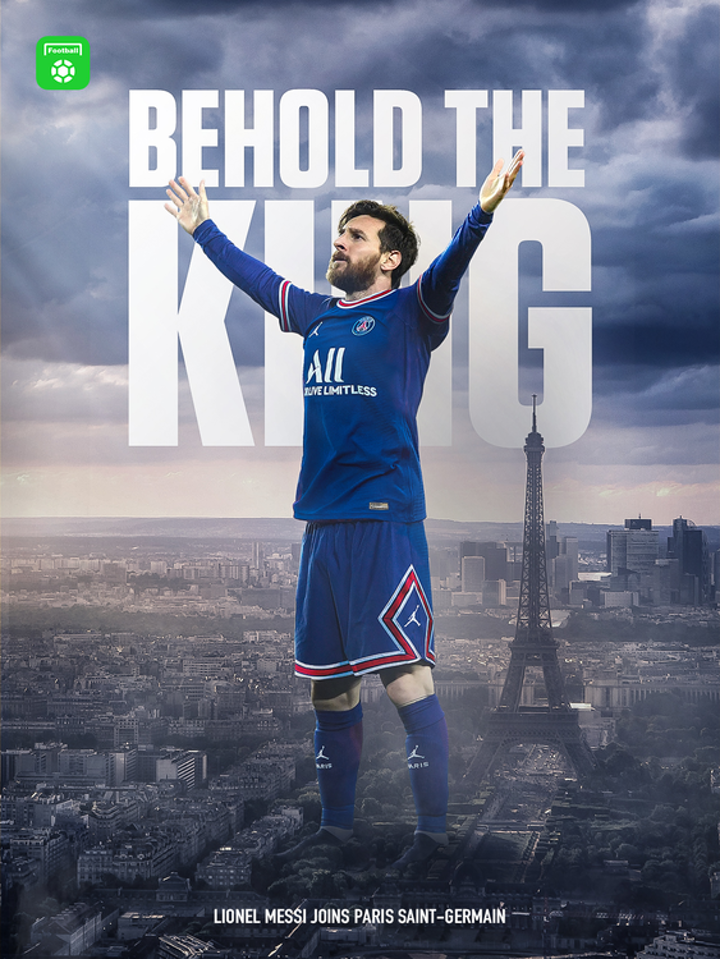 Five days on from the announcement that Lionel Messi would not be rejoining Barcelona as planned, French side Paris Saint Germain have announced that he will play in the French capital next season.

Lionel Messi joins the club on a two-year deal, with an option to stay for another year, and will take home a salary of 35 million euros per year, as well as a 25 million euro signing on fee.

READ ALSO :  Barcelona fans turn down tickets for their first game back in front of a crowd in 17 months, after Lionel Messi's move to PSG

The Argentine superstar, widely considered the greatest football player of all time, will wear the number 30 shirt, in a tribute to the shirt in which he made his Barcelona debut.

Neymar happy to be reunited

Former teammate Neymar took no time in welcoming his fellow forward to the club, posting a picture of the pair on Instagram with the caption “back together”, and had reportedly even offered the Argentine the illustrious number 10 shirt, which he currently holds.

READ ALSO :  Black Stars is the most useless team in the world now, dissolve it - Captain Smart tells GFA

It means that PSG will now boast a front0line consisting of Lionel Messi, Neymar and Kylian Mbappe, which has the potential to be the most lethal forward line in club football history. In Angel di Maria and Julian Draxler, the backups have plenty of experience too.

Meanwhile, PSG have added Messi to a fantastic summer, which has already seen them sign Georgino Wijnaldum, Sergio Ramos and Gianluigi Donnarumma on free transfers, and add full-back Achraf Hakimi to their side also.

With such additions, there is no reason for them not to be lifting the prestigious Champions League trophy this season.

4 managers who could replace Ole Gunnar Solskjaer at Manchester United