Home News Lady Accuses Her Boyfriend Of Allegedly Using Her To Commit £8300 Fraud...

A lady has accused her boyfriend, Osayi Enobakhare from Benin State of conducting fraud on her PayPal account in the month of April thereby leaving her with a debt of about 8,300 pounds to pay.

She also claimed that her father passed away after a long battle with cancer when she was dating Osayi.

See the serious of posts by the lady below: 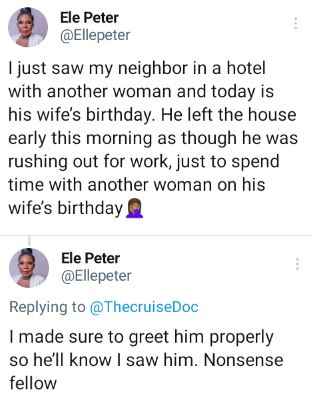 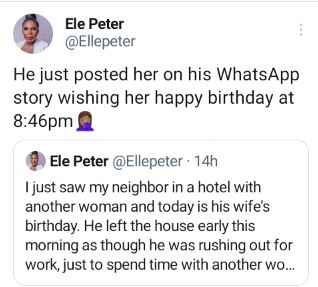 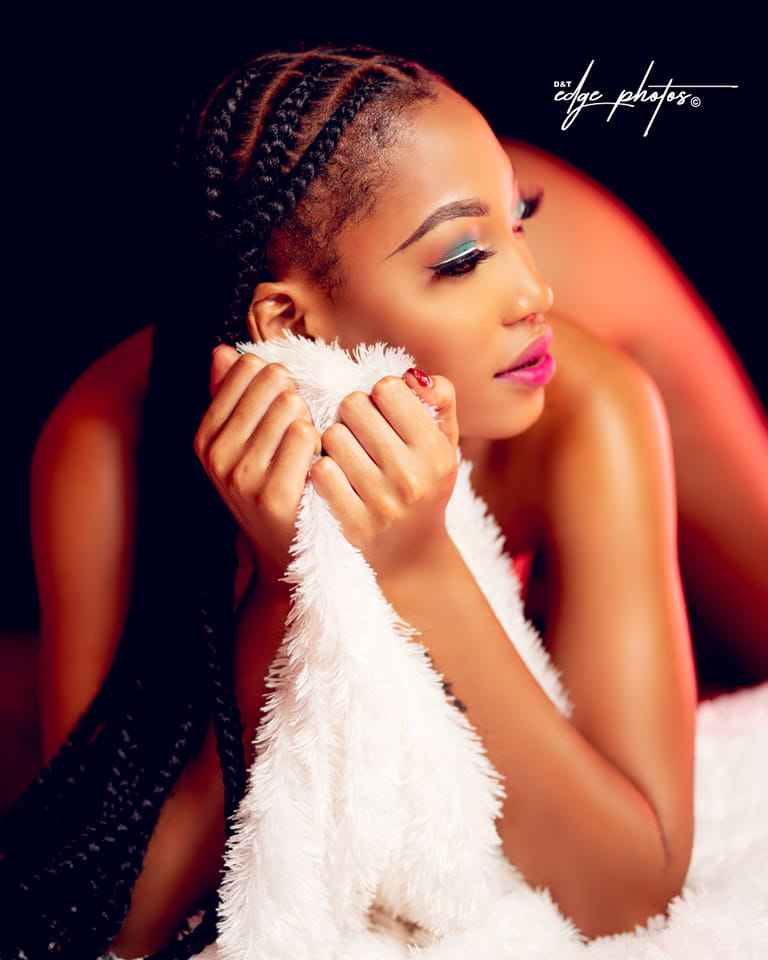 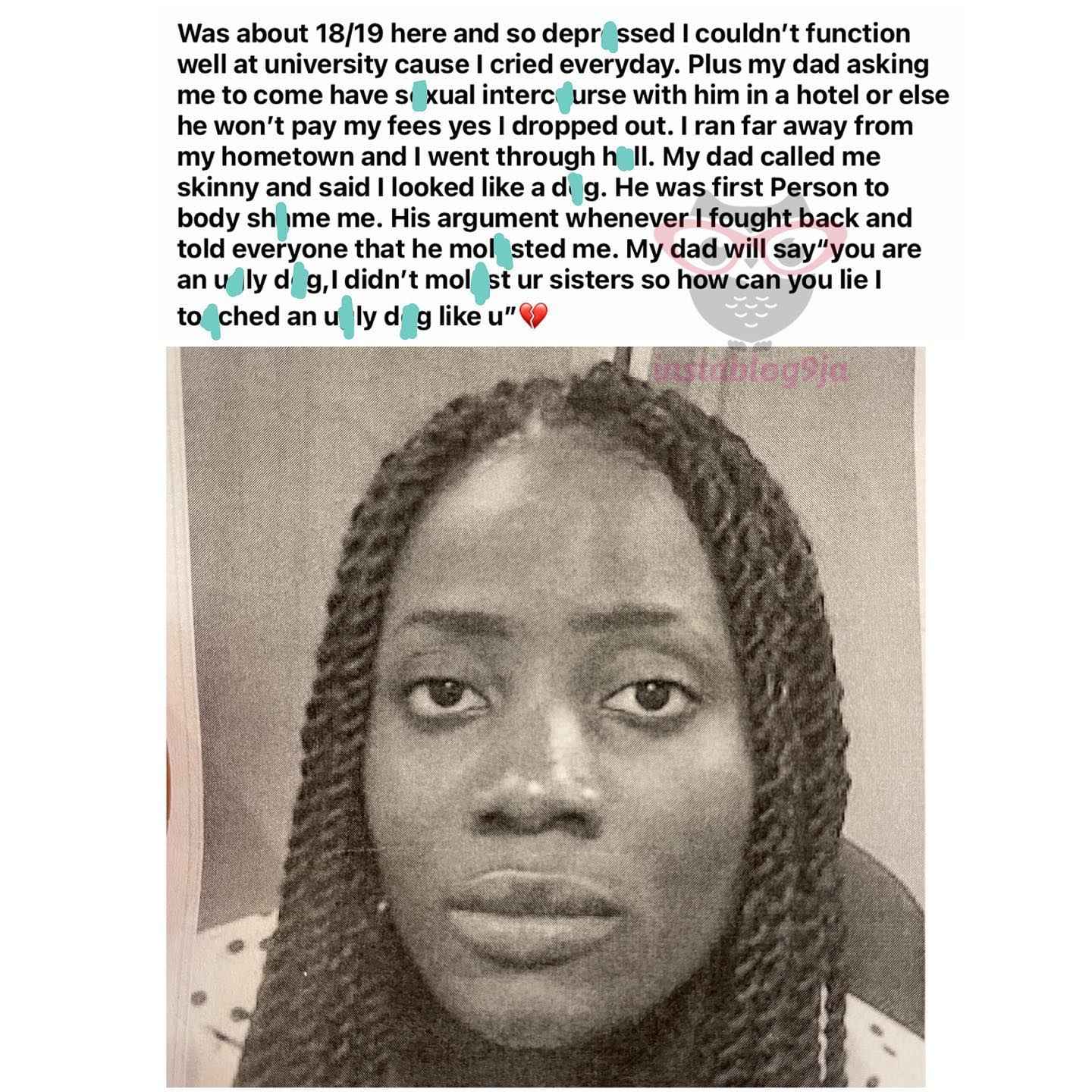 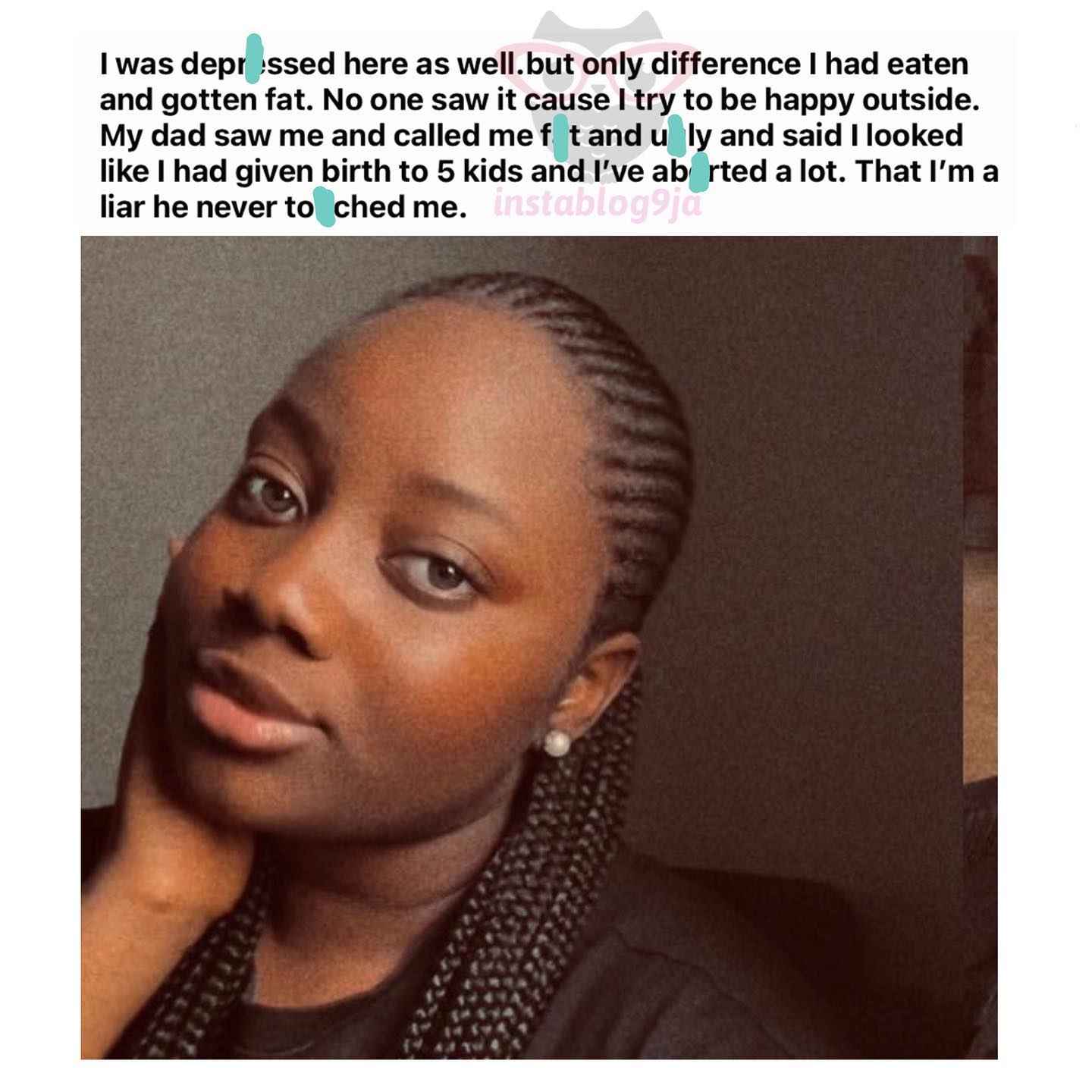 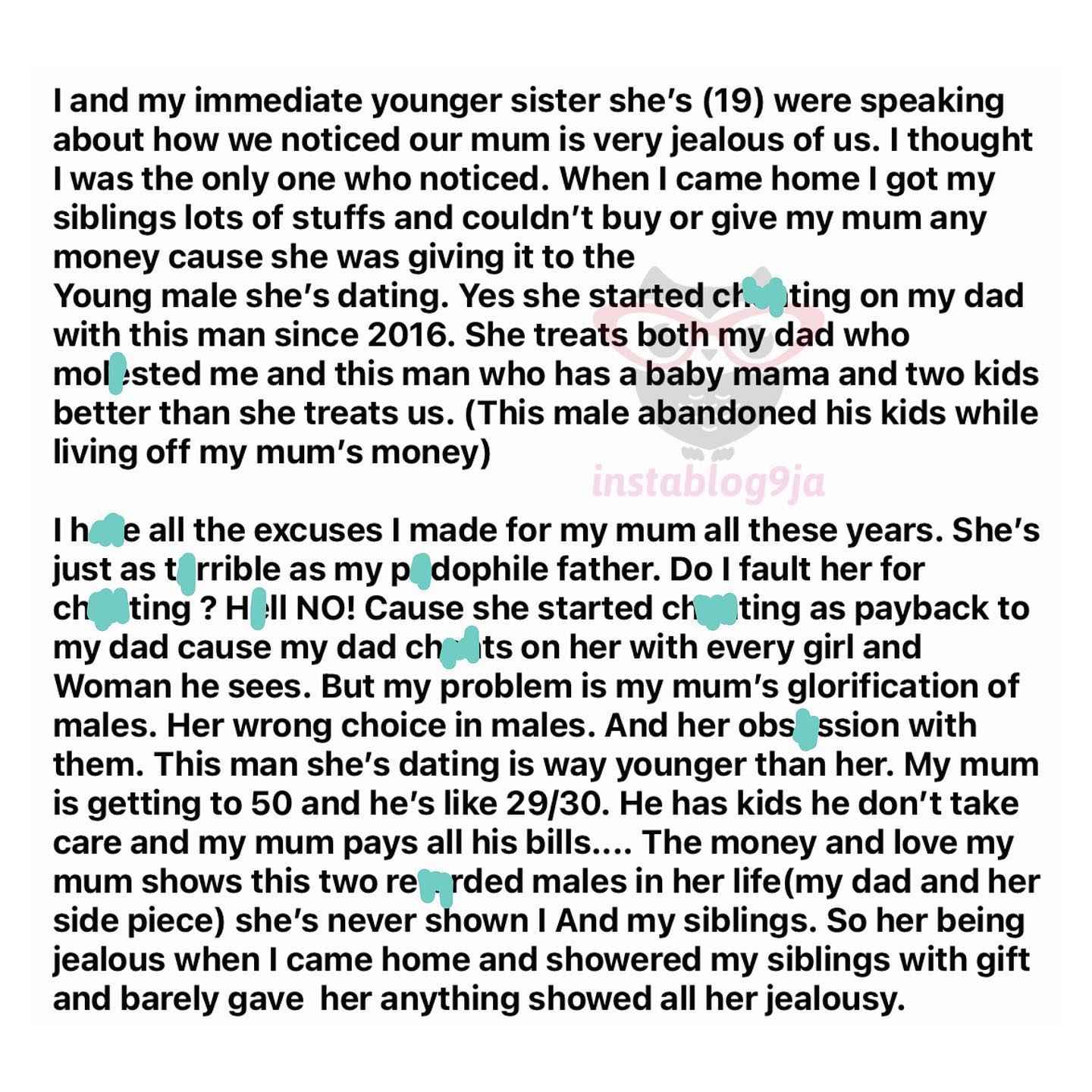 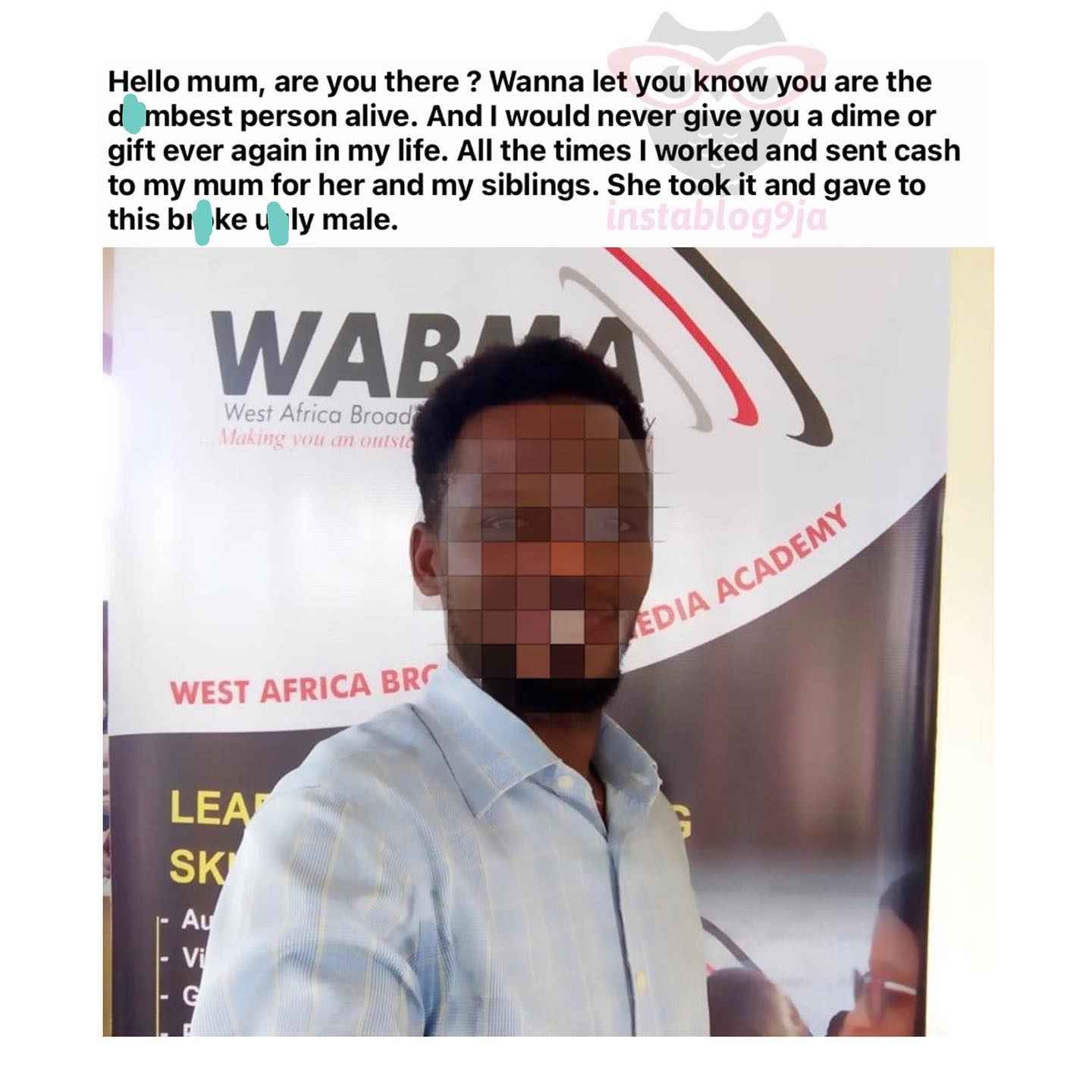