Ole Gunnar Solskjaer has signed a new contract at Manchester United that will see him at the club until at least 2024, with an option for a further year. 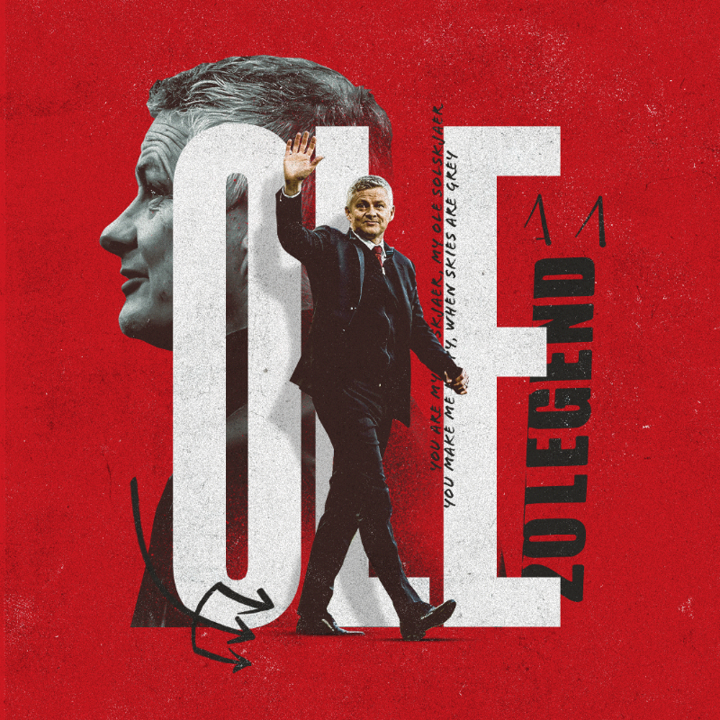 “Ole and his staff have worked tirelessly putting the foundations in place for long-term success on the pitch.

“The results of that have become increasingly visible over the past two seasons and we are all looking forward to seeing this exciting team develop further in the years ahead.

“What is especially pleasing is the way this progress has been achieved with a blend of young, homegrown talent and top-class recruits, playing attacking football in the best traditions of Manchester United. We are more confident than ever that, under Ole’s leadership, we are heading in the right direction.” 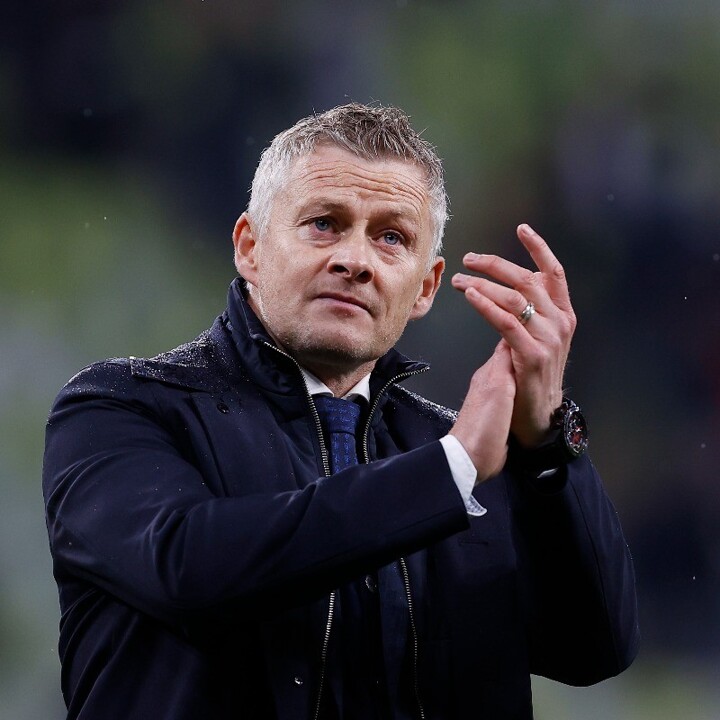 The Norwegian replaced Jose Mourinho when he was sacked in 2018 and had one year left on his current deal but has put pen to paper on new terms.

Solskjaer led United to second place in the Premier League last term and into the final of the Europa League and is hoping to bring silverware back to Old Trafford in the 2021-22 campaign.

When Solskjaer was appointed as interim manager when Mourinho was sacked he was tasked with changing the mood inside the training ground and within his squad.

Having successfully managed that, and overseen an excellent run of results which saw United beat Paris Saint-Germain in the Champions League, there was clamour for him to be given the job on a permanent basis.

In March 2019 he was handed a permanent deal and in his first full season in charge he secured Champions League football for his side, finishing third behind champions Liverpool and runners-up Manchester City while getting to the semi-final of the Europa League.

There was further progress last season with United finishing second behind champions Manchester City and getting to the final of the Europa League, where they lost to Villarreal on penalties.

For Solskjaer and this team to make the next step they need silverware. He has lost four semi-finals and a final since taking over and the club have not won a trophy since the Europa League in 2017 under Mourinho.

READ ALSO :  Pogba has decided to join Real Madrid for free next summer

He has been given finance to add to his squad with the arrivals of Harry Maguire, Aaron Wan-Bissaka, Bruno Fernandes, Alex Telles and most recently Jadon Sancho as he set about a cultural reboot of the team. Now he’s put his stamp on the team the real test will arrive as to whether he can really get United challenging again.