Following the sacking of Frank Lampard as Chelsea boss, Pep Guardiola has come out in his defence claiming that all managers need patience from the club they are coaching. 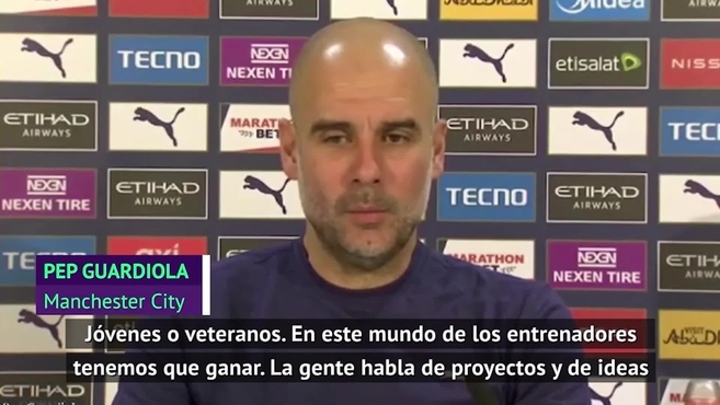 Chelsea have won just two of their last eight Premier League games, and even despite a resounding win over Luton Town in the FA Cup on Sunday, it wasn’t enough to see Lampard lose his job with former Paris Saint-Germain boss Thomas Tuchel taking over.

“Young and old managers,” Guardiola told the press. “Here, you have to win. People talk about projects and ideas but it doesn’t exist. You have to win or you be sacked.

“I respect the Chelsea decision but a huge hug for Frank, hopefully when the lockdown is over I can go to a restaurant and see him again. We depend on results, not the way we play or philosophy. You have to get results and if you don’t you will be replaced. 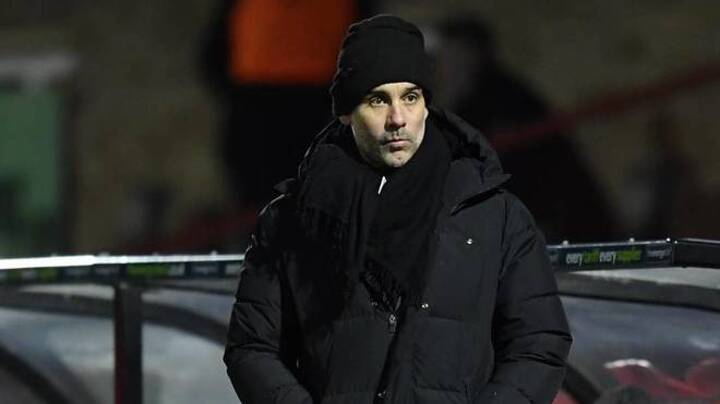 “All managers need this [patience], all ideas are good but I’m not judging Chelsea’s decision because I am not there. Every decision has to be respected in that way.

“Sometimes journalists ask clubs to be patience when the journalists don’t have patience. Our world is to try to win as much as possible and if that doesn’t happen and you don’t have the sporting director and owner and board in the same line and know where you have to go…every manager needs time to do what you believe and let the players believe.

“That is exceptional, it happens in few places all around the world because everyone wants results immediately and win the Premier League in November rather than January, or January rather than May.

“It’s difficult to talk about projects because in one month you can drop everything you have built because opposition have good teams and managers too.”