Barcelona manager Ronald Koeman is convinced that Lionel Messi will stay at the club and refused to debate the Argentine’s future in Spain. 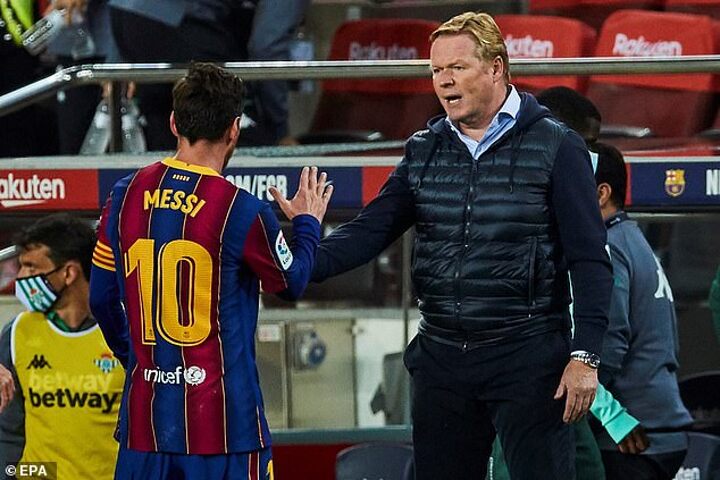 A dramatic summer period almost saw Messi walk away from the LaLiga giants following a huge shake-up at the club as Koeman took charge and made some big personnel changes.

However, the club’s talisman agreed to remain at the Nou Camp despite speaking out against the decisions made as players such as Luis Suarez were forced out. 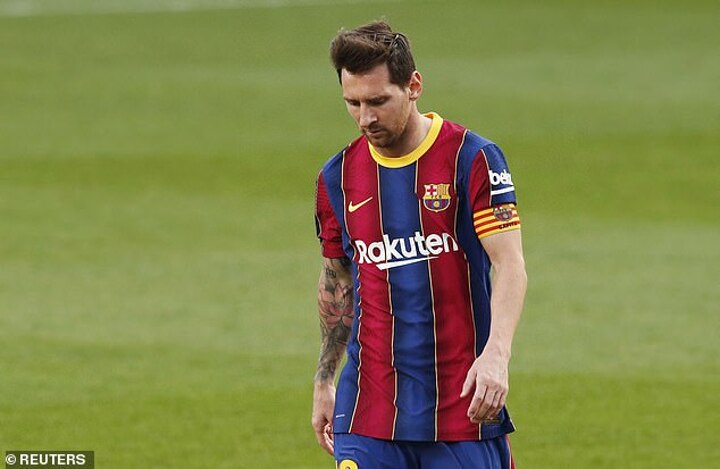 Messi had made it clear that he wanted to leave in the summer, but was unable to unless anyone met his astronomical release clause of over £600million.

Whilst he has patched things up with Koeman and the Catalan club’s elite, Messi has not began any talks over a new contract with his current deal running out at the end of the season.

With the 33-year-old set to be a free agent in 2021, talks can begin in January if he wishes to move on somewhere else, with Manchester City showing interest.

Manager Pep Guardiola has just signed a new two-year deal at the Etihad Stadium and holds a very strong relationship with the forward.

City were one of the clubs to express an interest in Messi during the summer before being priced out of a potential transfer. 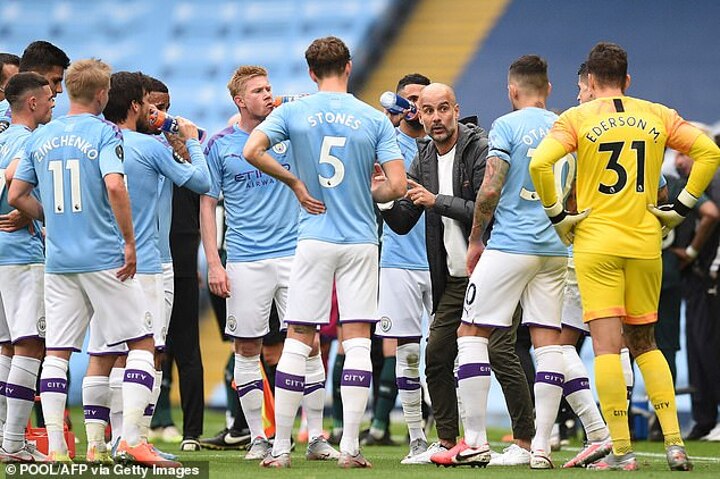 Barcelona will not go down without a fight and will throw plenty of their resources at convincing Messi, who has remained a one-club man throughout his entire career, to stay at the Nou Camp.

Koeman has kept his cards very close to his chest regarding the attacker’s future, as he simply responded to reporters who asked whether he was leaving: ‘No, and I won’t say any more about this.’

Another factor going against Barca is their upcoming presidential election on January 24 following the departure of Josep Maria Bartomeu after a vote of no confidence.

That, in essence, would leave a 24-day window for Messi to have potentially already agreed a deal with another club before the new regime at Barcelona can assume their position and begin talks with him overstaying.

“If NDC have collapsed the economy, fix it !”-Kennedy Agyapong tells Nana Addo,Bawumia(Video)