Home Odd Stories See What A Yahoo Boy Did With All His Money After He...
Facebook
Twitter
WhatsApp
Email

“I am a changed person now, I’ve been a scammer for years and I’ve seen that it’s all vanity”said the yahoo boy Ebenezer Eugene. He explained that, he started scamming people when he was in secondary school, and his first victim was his Dad. After school he decided to travel out to further his scamming career which he excelled in.

He then met a woman online who fell I love her with his social figure and gave him all her wealth. The money ran into hundreds of millions of Naira according to him. He said that he celebrated with his friends for a whole week and after that; he bagan to see visions of angels warning him to return the money or he’ll suffer the consequences, so after much bother he did. “I saw the light and I followed it, I gave up on illicit ways of making money and accepted Christ” said Ebenezer.

He also apologized to the woman Amanda Carl and pleaded with her to forgive him, she was so shocked, as she was told by her friends that no Nigerian scanner returns the money. It was like an afternoon miracle for her.

The police heard about this and came to arrest him for international crime, but she pleaded in his behalf and dropped all charges, he is still being investigated of other crimes. 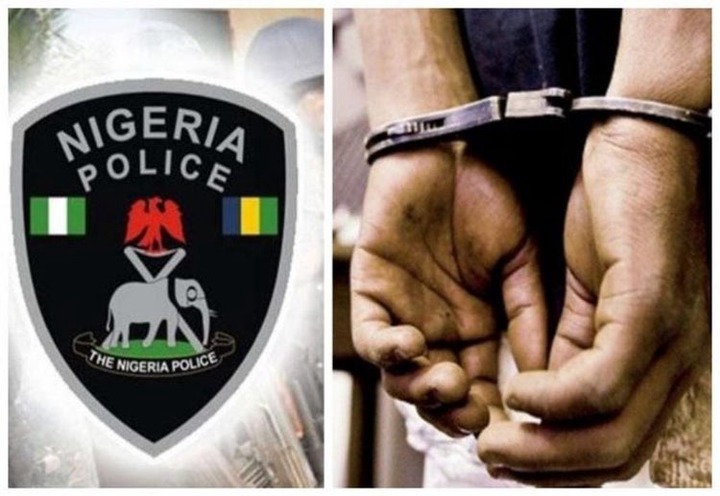 ABOUT US
BrownGH.com is a News website that delivers accurate, up-to-date and dependable news to millions of people in Ghana and Globally. We started operating as an entertainment and news website in January 2018 and has grown to become one of the most visited websites in Ghana in just a short span of time due to our commitment and consistency in reporting. Browngh.com is one of the best news delivery sites in Africa. We are not perfect and always open for constructive criticisms to serve our cherished readers and Advertisers better.
Contact us: info@browngh.com
FOLLOW US
© BrownGH.Com 2018-2020