England have confirmed Raheem Sterling and Jordan Henderson will not face Iceland on Wednesday after withdrawing from the squad. 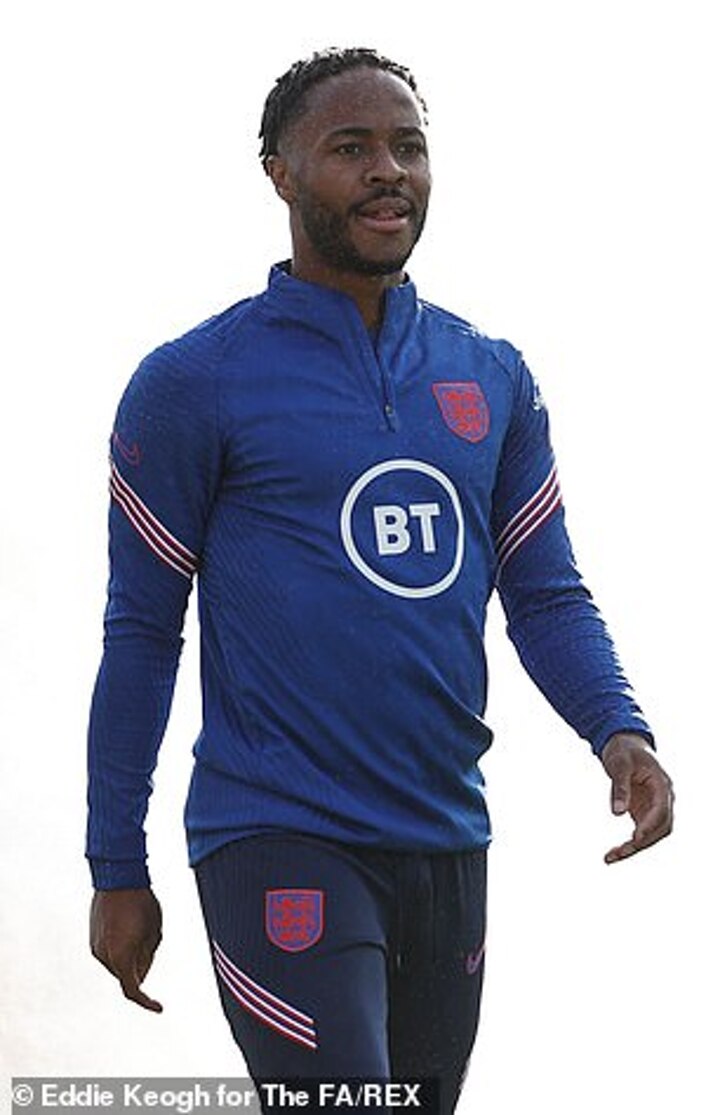 Sterling has returned return to Manchester City after suffering a calf injury in training last week, while Jordan Henderson has gone back to Liverpool after complaining of muscular tightness.

Ben Chilwell remains a doubt after suffering a lower back injury against Belgium on Sunday.

‘The pair have returned to their respective clubs for further assessment.

‘Gareth Southgate will continue his preparations for Wednesday with a 22-man squad.’