The decomposed bodies of three students of the University of Port Harcourt that were reportedly kidnapped and murdered by a gang have been discovered in a shallow grave in Etoo, Eleme Local Government Area of Rivers State.

The victims identified as Joy Adoki, Nelson Nwafor, and Fortune Obimba who were undergraduate students of the University of Port Harcourt were reportedly kidnapped on April 7, 2020.

Francis Akpan who was arrested by the police as one of the suspects said that they were ordered by one Mr. Bright to kidnap the students who claimed that he was betrayed after he paid money into the account of one of them and also added that they murdered them after raping Joy Adoki, the female among them.

The spokesperson of the River State Police Command, DSP Nnamdi Onomi revealed that the Anti-Cultism Unit led by Chief Superintendent of Police, Collins Shadar began the search of the three missing students after the case was reported to the unit.

Upon the arrest of the suspects, one of them was marched to the spot where they killed and buried these students. 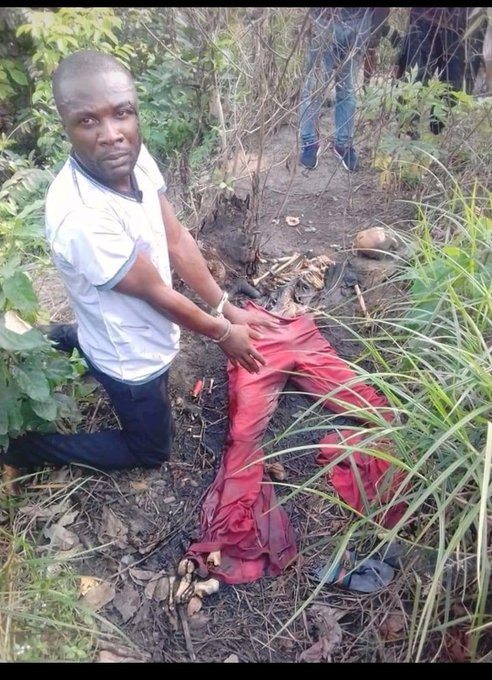 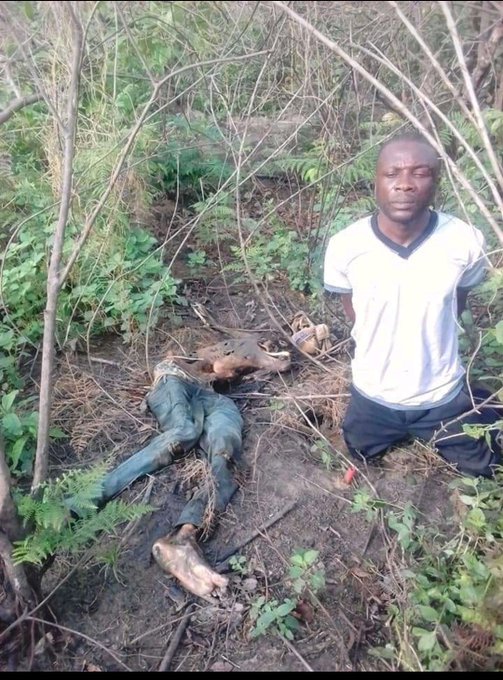 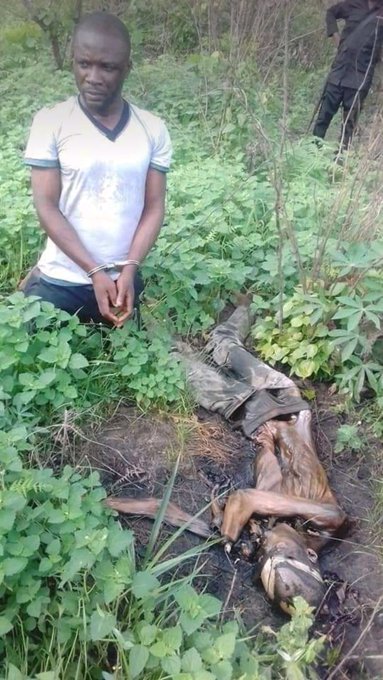 “6 Packs Is Overrated,I’d Rather Have The Bag”-Davido Discloses As He Flaunts His Pot Belly

Isaac Brown-Yawson - September 29, 2020 2
Not long ago singer Wendy Shay shared some gorgeous photos of herself on her Instagram page and it got people talking. The singer has always...

Ernest Nana Yaw Asare - September 30, 2020 6
Report picking from the internet indicates that bathroom video of the military l£sbians who recently got married had surfaced online. According a close source, the...

Ernest Nana Yaw Asare - September 30, 2020 0
There is a popular saying “all that glitters ain’t gold” but these slay queen seems to ignore the fact and shoot their shot. Christmas is...