A Ukrainian TV presenter was left horrific facial injuries after she was beaten by a stranger on a train while he attempted to rape her in front of her six-year-old son in Ukraine.

Anastasia Lugova was brutally attacked by Vitaliy Rudzko, 45, when the thug stormed into her sleeping compartment during her journey from Mariupol to the capital city of Kyiv, on Friday, July 31.

According to reports, the 28-year-old and her son Zakhar were asleep during their trip when Rudzko, wearing only his underwear broke in at around 3am and grabbed her by the neck. 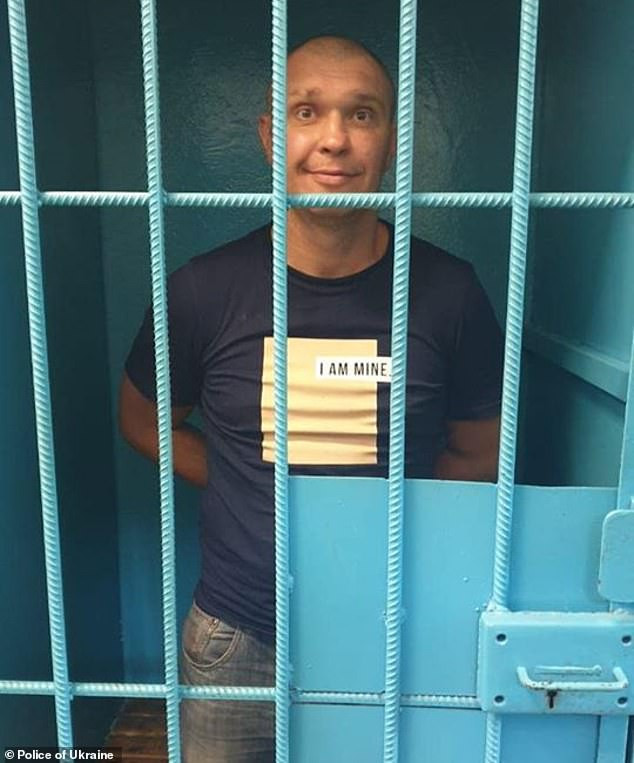 Anastasia told local media: ‘I woke up after he grabbed me by the neck and started punching me in the face. I started screaming and calling for help but no one came.’

‘He then said: ”Be a good girl or it will be worse” and started undressing me.

According to Anastasia, the noise woke up her son and he broke down in tears as he saw what was happening.

The TV presenter said she did everything she could to protect her child when Rudzko turned to the boy with an obvious intent to hit him. 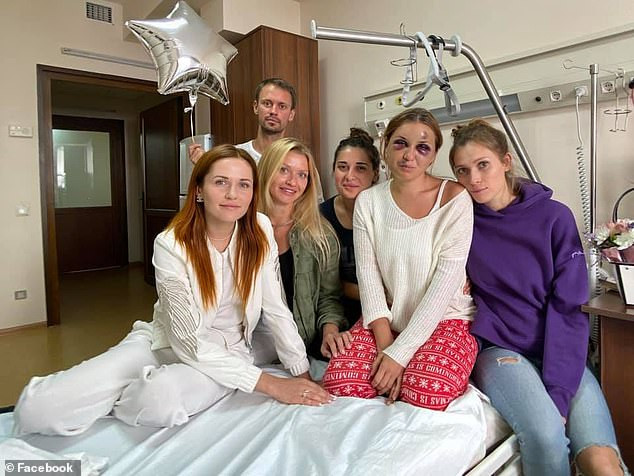 She continued: ‘I started begging the thug not to hurt my son and promised to do everything he wanted.

‘I asked him to go somewhere else to get him away from my son. ‘He agreed and ordered me to go to his compartment.’

READ  The History Behind Our Suffering Part 1 By Stacy Amewoyi

As they entered the compartment, Rudzko started taking off his underwear to rape the mother of one who then pushed him and ran back to her son. 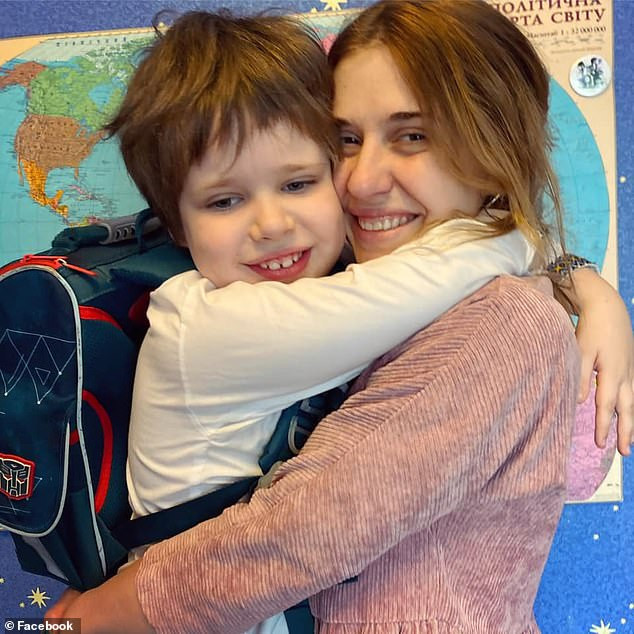 She said: ‘I grabbed Zakhar and we ran to the conductor, who hid us in her compartment.’

The thug continued to search the carriage for Ms. Lugova, covering himself with a sheet but the train crew held Rudzko down and handed him to the police after the train arrived in Kyiv.

Police have launched a criminal case for battery and attempted rape against the man, who was taken in custody. He faces up to eight years in prison if found guilty.

Anastasia Lugova was hospitalised with severe bruises to her face and all over her head. While her son Zakhar is receiving counseling following the horrific experience.

Anastasia said: ‘My son cannot stop crying and constantly repeats: ”Mom, forgive me for not protecting you”.’ 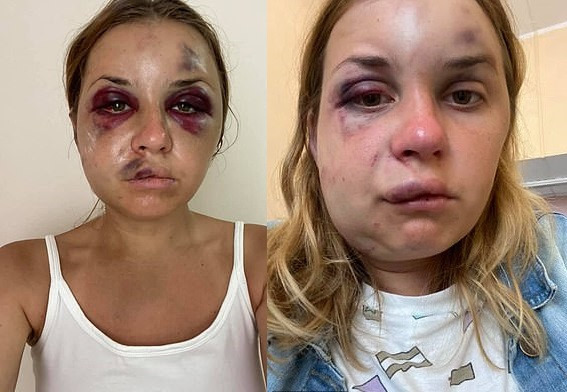