A young man identified as Abba Ahmad has been talked out of the ending his own life over his inability to marry President Buhari’s daughter, Hanan.

Abba, 22, who has been thrilled by Hanan’s beauty and educational qualifications, has been sending her marriage proposals via social media. 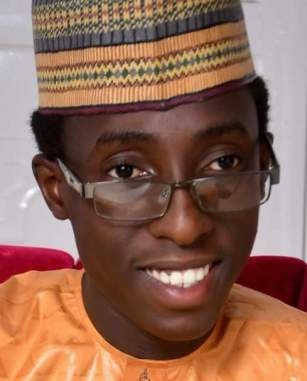 “I am in love with her (Hanan Buhari) because of her beautiful face, her level of education and integrity of her father (Buhari).

“I tried informing her but I don’t know whether the messages got to her.” 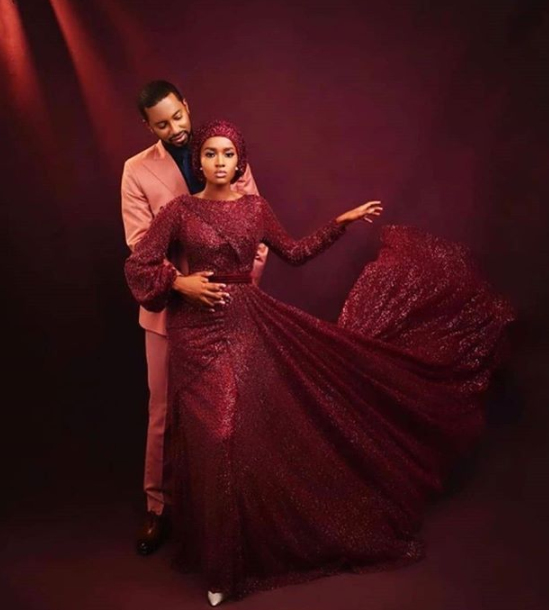 When asked why he posted about committing suicide if Hanan goes ahead with her marriage to Turad Sha’aban, he said; 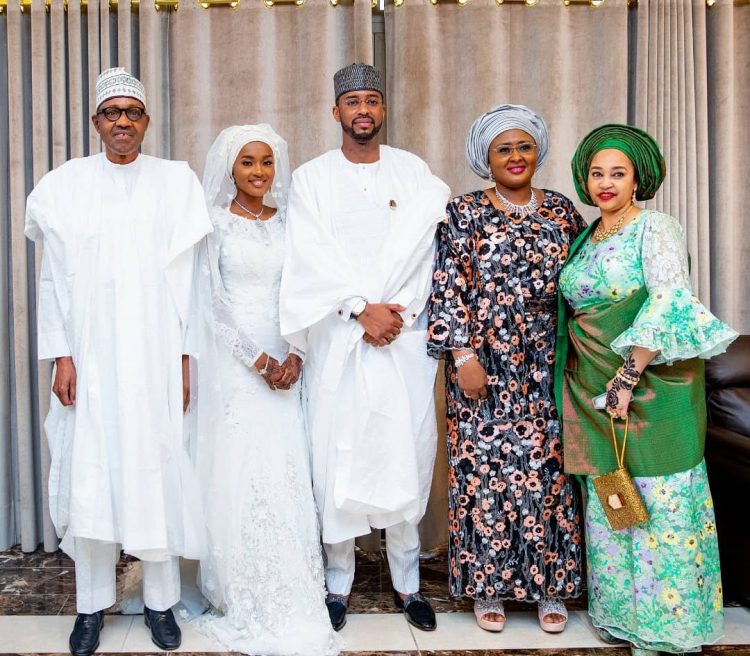 Police Commissioner Habu Sani and a Police Imam counselled him. It was further learnt that Police spokesman Frank Mba spoke with Ahmad on telephone for 6 minutes, 6 seconds, convincing him not to commit suicide even if he did not marry the President’s daughter. Mba also reminded Ahmad that his religion preaches against suicide.

The suicidal man thanked the Police after the counselling and also expressed desire to join the Force because of the “friendly manner” the Police treated his case.

“Being Broke Is Better Than Making Money illegally” – Twitter User

Linda Bakiweyem - September 20, 2020 0
A lady has been spotted in a viral video s-xually harassing an onion seller from the northern region of the country. The lady was seen...

Linda Bakiweyem - September 19, 2020 0
Nigerian-British rapper, Skepta turns 38 today and Naomi Campbell, who has been romantically linked to him, shared raunchy photos of them together to celebrate...

Linda Bakiweyem - September 20, 2020 0
A cheating wife and her lover were subjected to beatings by her husband and his friends, after being caught pants down in a lodge. In...