Home News Woman arrested after she was caught on camera having oral s3x with...

A couple is facing almost three years imprisonment after they were caught on camera having oral sex at a bus stop in Central Jakarta, Indonesia

The 13-second video which went viral after it was posted by a Twitter user on Friday, showed the pair performing the act at a bus stop on Jalan Kramat Raya in Senen, Central Jakarta. 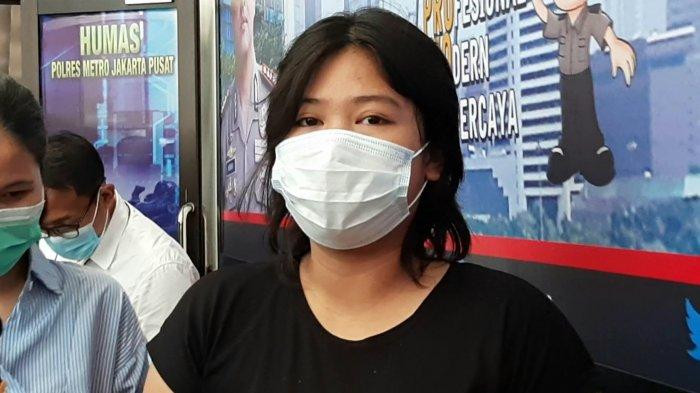 The video was taken by a motorcycle rider who was driving past that evening. The rider rebuked the couple and told them to get a room.

“Just the hotel. Not there!” the man was heard saying.

The couple, with the man standing in front of the sitting woman, initially ignored the several passersby who witnessed their act.

They eventually fled the scene after they were approached by several angry motorcycle taxi drivers.

Senen Police Chief, Kompol Ewo Samono, who confirmed the incident on Monday morning, January 25, said only the woman has been arrested so far, adding that they will release more information about the case soon.

“We arrested the woman (initials) MA around the crime scene,” Samono told reporters.

However, during the examination, this woman refused to reveal the identity of the man who was with her.

“During the examination the woman did not want to mention who her partner was,” he said.

Under Indonesian law, performing an act of indecency in public is punishable by up to two years and eight months in prison. 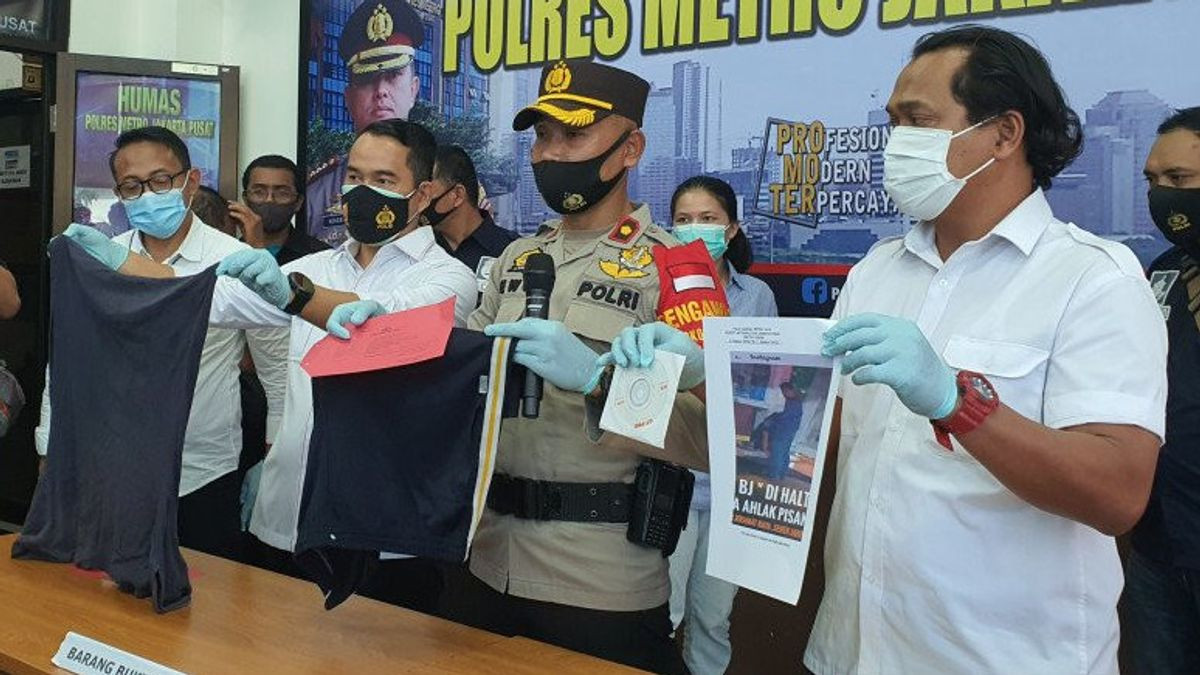 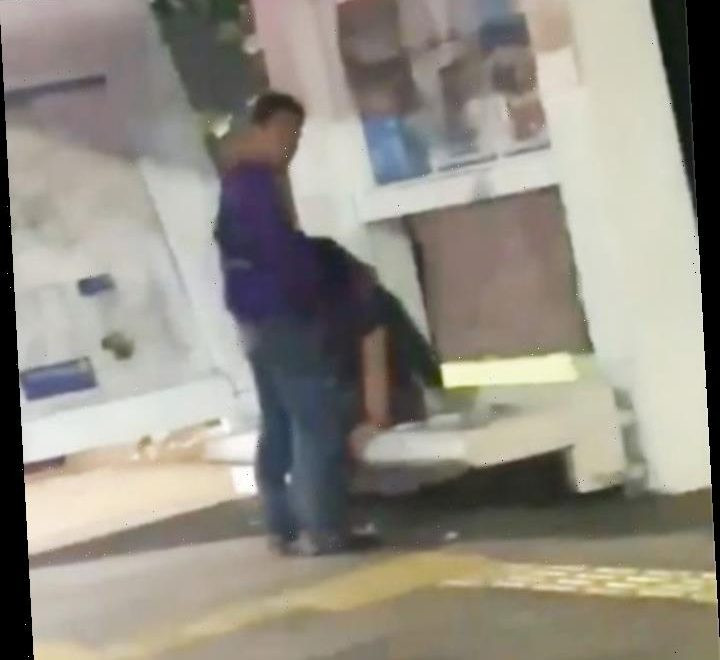 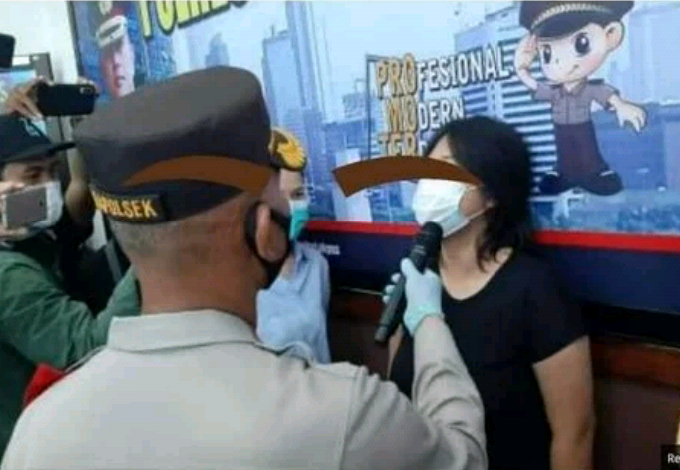 LGBT practice is unlawful and against our culture-Kufuor

Gunshots heard from Jubilee house cause ‘panic and fear’