A young boy whose heart was broken by his girlfriend decided to go into hard drug after the break up.

According to the video shared by twitter users whose username is kofi, she wrote “you still don’t fear ladies they will break your heart very simple” 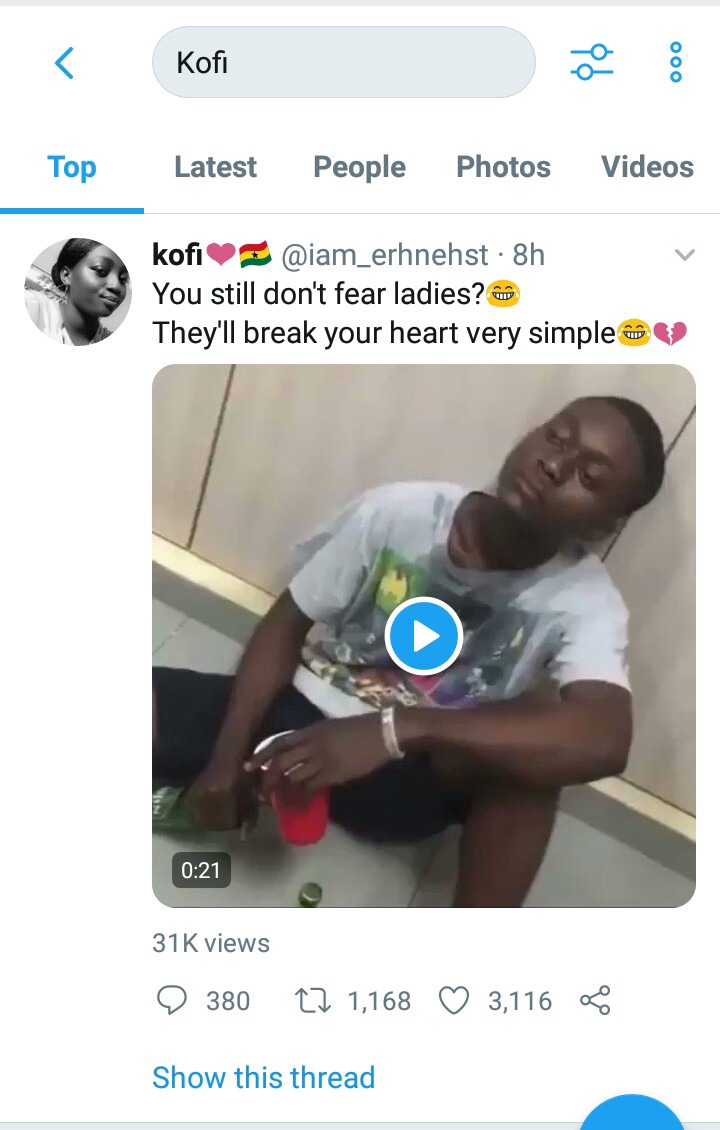 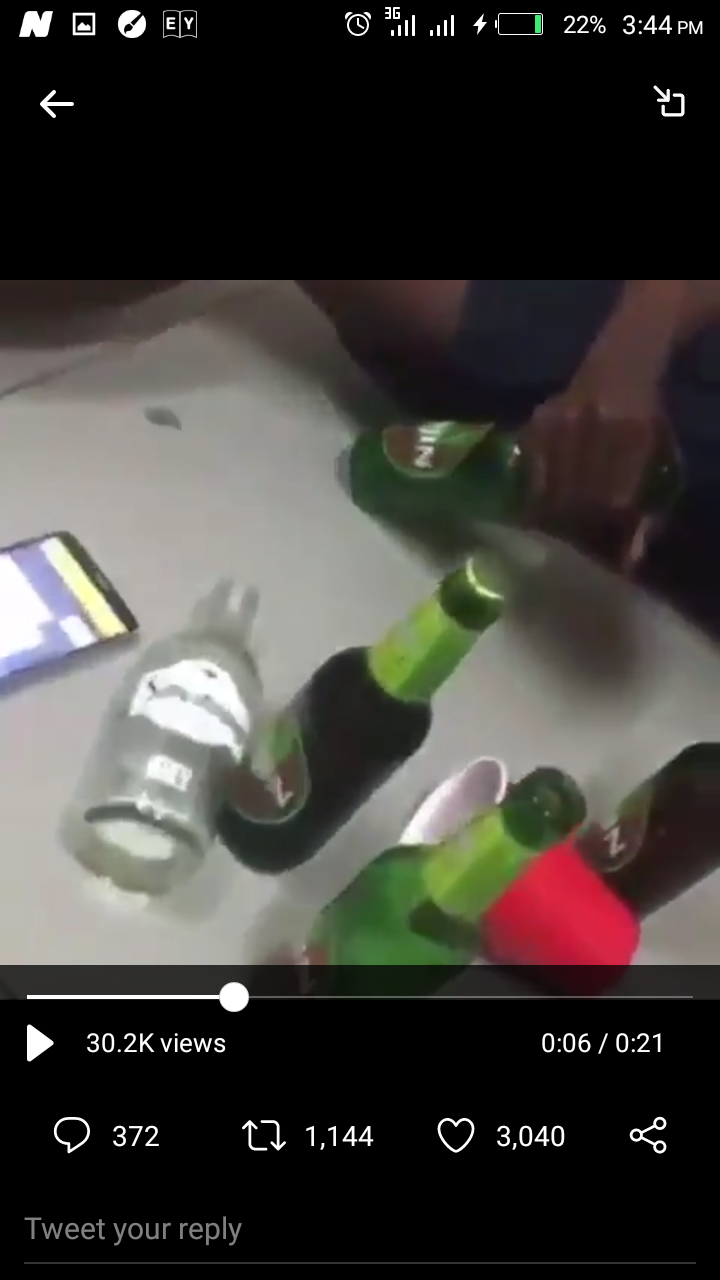 According to what she posted, we see the reflection of this young boy and how he was being engaged with strong alcohol to get rid of his bad mood.

apparently the lady who claimed to be his girlfriend wasn’t having any feelings for him but pretends to love him.

see the heart broken message the girl sent to him: 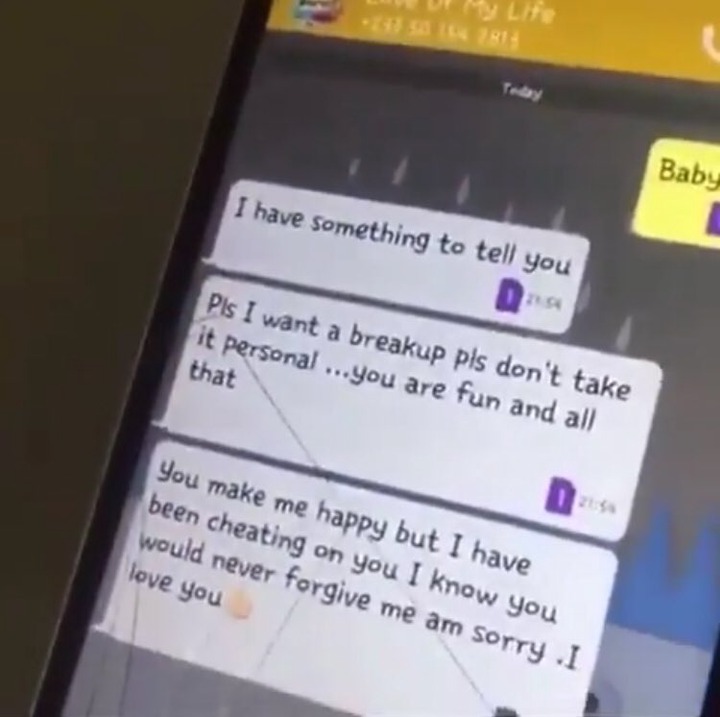 The post has actually gained the attention of twitter users to react on the young boy’s behavior. 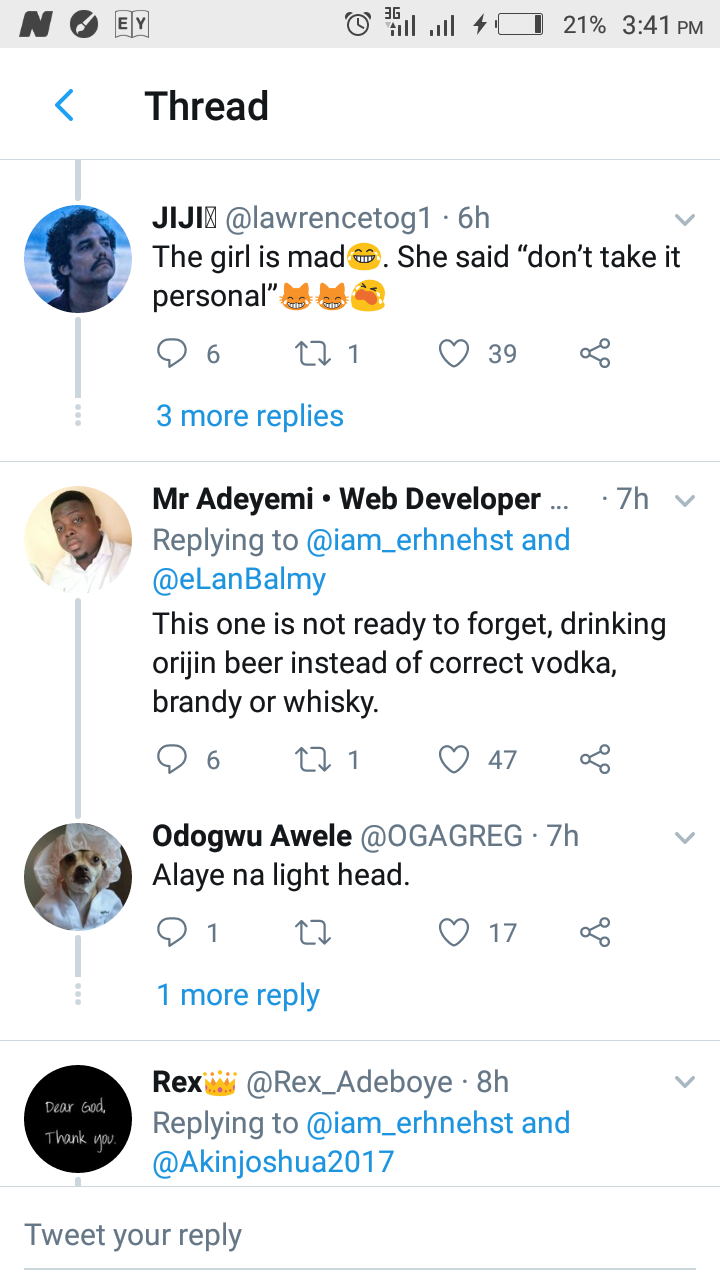 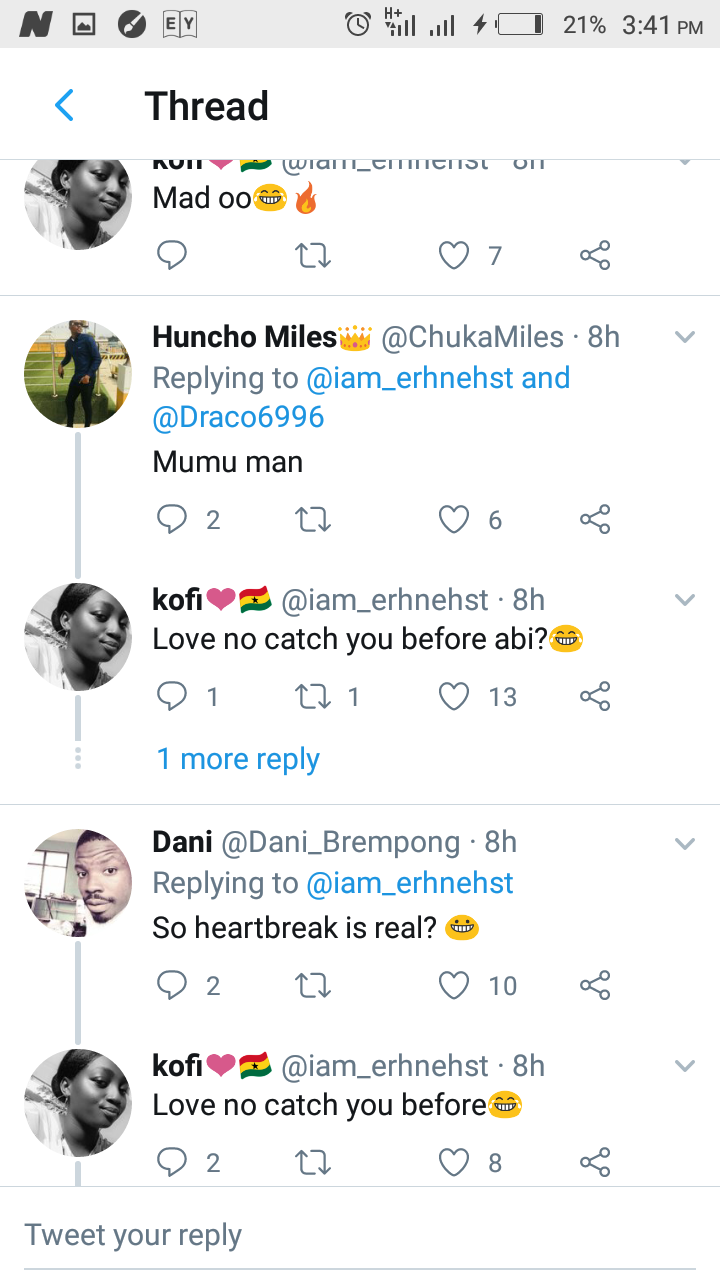 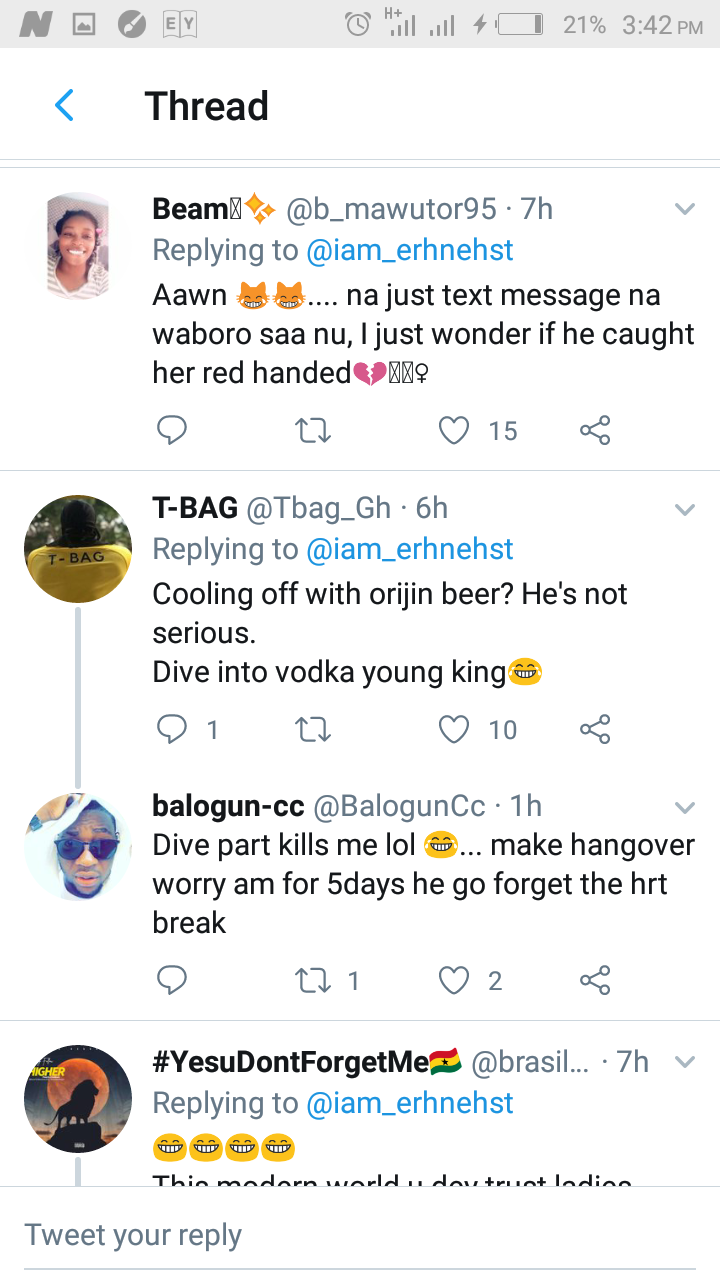 Should I do it? The man who helped my boyfriend’s business grow asked him to bring my glory – lady seeks adt

Is this love or stupidity! See the nasty thing a lady was caught doing...

Linda Brown-Yawson - January 23, 2021
People are No longer Mindful of what they post Online, things that are supposed to be Kept confidential is now being Exposed on the...

Linda Brown-Yawson - January 23, 2021
Reports indicate that part of the Reverend Ernest Bruce Methodist Church at Adabraka,a suburb in Accra has collapsed. The Church building reportedly caved in on...

Nana Yaw Asare - January 23, 2021
Former Black Stars John Paintsil has been caught up in a romantic moment with his is beautiful wife, Adjoa Broni in a new video. The...

Bulldog narrates how he was arrested in ‘Ramboo’ style

Daniel Owusu - January 23, 2021
Ghanaian artist manager and entertainment pundit, Bulldog has recounted how he was arrested in a swifty style which still bursts his mind. According to him...